The last few years have been kind to electro-pop producer Calvin Harris. Forbes estimate the Dumfries producers net worth to be around $46m with the bulk of his estate to have been accumulated by his live performances.

As a producer his earnings can’t be too shabby either with a gold certified debut album back in 2007 entitled ‘I Created Disco’ and two top ten singles before releasing global smash ‘We Found Love’ with Rihanna which sold over eight million copies and remains one of the biggest selling singles of all time. Then there is his record breaking third studio album which set the bar for most top 10 hits on a single album which he’s just extended with his new track ‘Thinking About You‘ (featuring Ayah Marar) cracking the UK Top 10 at number nine.  After becoming the first UK artists to have 7 top 10’s, he then usurped pop king Michael Jackson by having 8 hits make the top 10 from his hit album ’18 months’ and now has become the first British solo artist to reach the milestone of being streamed over a billion times.

To celebrate his billion streams, Calvin Harris will be hosting a Spotify Playlist Takeover on today September 9 at 1500EDT / 2000 BST / 2100 CEST. Fans can tune in to Todays Top Hits, and listen live to a playlist of Calvin’s favourite tracks introduced by the man himself.

Mark Terry, Co-President of Columbia Records UK commented: “This is a landmark achievement for Calvin and deserved recognition that he is in the elite tier of global artists. His recent level of success has been extraordinary and something that all of us here at Columbia are very proud to be part of.”

Steve Savoca, Spotify’s VP Content and Distribution, commented: “We would like to congratulate Calvin Harris on reaching the huge milestone of a billion streams on Spotify, conclusive proof if any were needed that he is one of the most popular artists on Spotify.” 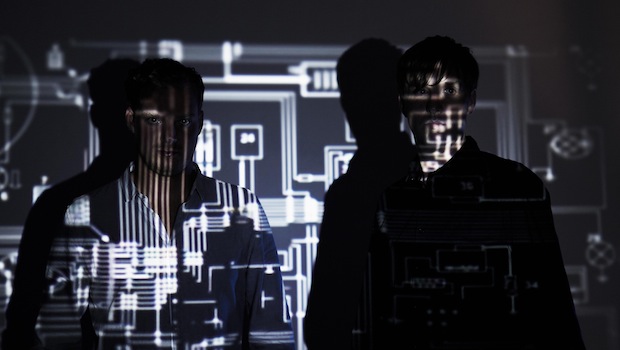