Former Roxy Music member and experimental producer Brian Eno has delighted the DT office this afternoon by announcing that four of his solo albums from the 1990’s, Nerve Net, The Shutov Assembly, Neroli and The Drop are to be reissued by All Saints Records with new bonus material.

Covering half a particularly fruitful half a decade of Eno’s illustrious career (from 1992 to 1997) each album is set for rerelease alongside a bonus disc of unreleased “music made in the spirit of the original release” alongside a Eno penned booklet of notes and photos. Available as a double CD, digitally and on vinyl we think it’d make an ideal Christmas gift when it arrives December 2. Don’t say you didn’t know what to get us! 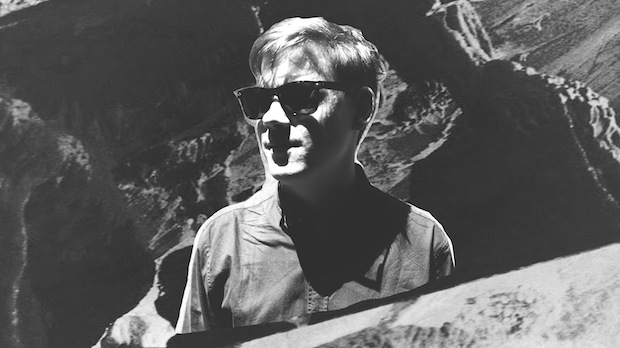