Following on from the good news that Bloc would be returning not just to the festival circuit but its spiritual home of Minehead comes news that the brand will be a permanent fixture in London from now on with Autumn Street Warehouse being renamed Bloc.

It’s been a while now since the Bloc team announced they’d be returning with a series of smaller shows at the Hackney Wick venue hosting the likes of Carl Craig, Move D, Todd Terje, Surgeon and Juan Atkins as they found their feet in the capital. With their run at the East London club going from strength to strength the Bloc crew have now decided to celebrate this success -as well as the return to Minehead – with the re-naming of the Autumn Street Warehouse.

Naturally here will be a series of Bloc nights taking place at the newly named venue, with weighty names such as Actress, Truss, Regis and Surgeon joining their ranks in coming events and a special performance from Nathan Fake and the Multi-Story Orchestra Ensemble on the horizon. Good to have you back Bloc! 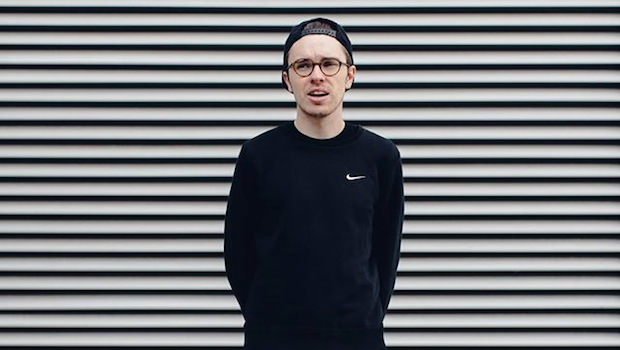