Biscits debuts on Solotoko with his ‘Do It Like This’ EP 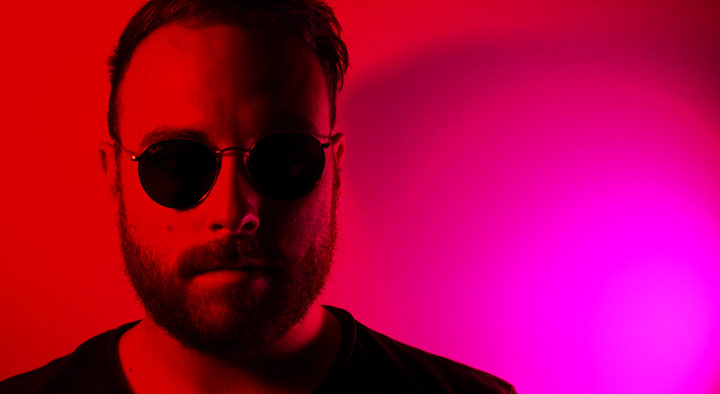 After we first premiered his ‘On The Floor’ on Night Beast, UK based music producer Biscits makes his hotly anticipated debut on Sonny Fodera’s Solotoko with a fiery two-track EP titled ‘Do It Like This’.

The hotly tipped producers’ story began at the age of 17 while on holiday in Ibiza. It was an instant eye opener, since then he’s been messing around with bootlegs and vocal chops while honing in his sound and now he’s getting support of BBC Radio 1’s MistaJam, Pete Tong, Danny Howard, Claude Von Stroke, Gorgon City, TCTS, and Idris Elba to name but a few. Biscits has now established himself as one of the scene’s most exciting emerging artists poised to do big things.

Sonny Fodera and Biscits join forces on the ‘insane ep’

Premiere: Biscits – On the Floor