Yes the techno world has gone bananas. Well the world of one Berghain dwelling Ben Klock fan has at least and the reaction from the electronic music community has been just as comically seismic. So what are we waffling on about? In short someone is selling a banana that Mr. Klock generously donated to them from his New Year’s Eve rider following his set in Berlin. That’s the nuts and bolts of it.  The sellers version of events is shall we say, a more dramatic interpretation which you can read in full below.

“SELLING HERE BEN KLOCK’S ORIGINAL BANANA!
Ben Klock had this Banana with him to consume after his almost 12 hours long Closing Set on January 4th at Berghain/Panorama Bar in Berlin, Germany.   But he didn’t!!
He handed it to me as a sop of his conscience after remaining Ravers and me begged him to play another last record–
I kissed his hand, he kissed mine and the Banana was the physical bond of ours, of this moment.
He explained he had some before and they were delicious;
I believe him, his banana still looks yummy!

I am leaving town soon and can’t take care of this precious diamond so decided to sell it here.

Hope it finds a good home.
Can be used/appreciated in several ways.
Good luck with the auction!”

Should you firstly believe this story’s validity and secondly want to bid on said banana head to the tropical fruit’s ebay page for your chance to own a slice of techno fuelled potassium. 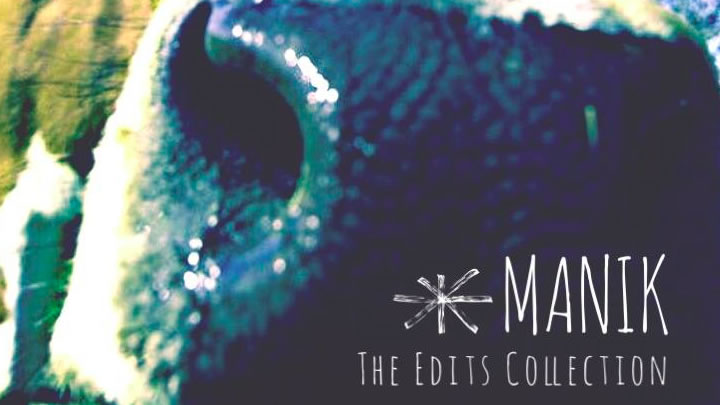