After garnering a less than positive reaction at this years Ultra Festival Miami you’d be forgiven for thinking that the track that caused so much controversy amongst fans of the Swedish EDM superstar Avicii that it may derail his chart success. Warnings of potential commercial failure were greatly exaggerated it would seem as the ‘country’/dance music hybrid ‘Wake Me Up’ went gone on to be the fastest selling single of 2013 with even an unofficial video for the track amassing a mammoth 1.5 million plays on youtube in just two days.

Entering the UK singles charts straight in at number 1, Wake Me Up sold 267,000 copies in its opening week and became the fastest selling single of the year thus far and with that following on from international mega hit Levels anticipation for his debut album ‘True’ reached epic proportions amongst the EDM community.

‘Wake Me Up’ was a massive creative statement which regardless of its polarizing effect on fans still went on to be a massive success and Avicii has promised that the rest of his debut album will be equally bold in its production. Billed as a “idiosyncratic selection of collaborations on the album which defy expectation and add nuance” the album harbors a variety of talents including one of the world’s best known funk guitarists on ‘Lay Me Down’, and the inimitable touch of a 71-year-old songwriter who has previously written hits for Elvis Presley on ‘Addicted To You’.

So with the 10 tracker about to drop and Avicii seemingly still ignoring the rules and taking risks it’ll be interesting to see how the album is received amongst his fans although if his previous works are anything to go by then we guess it’ll be another commercial hit.

Check out the tracklisting below 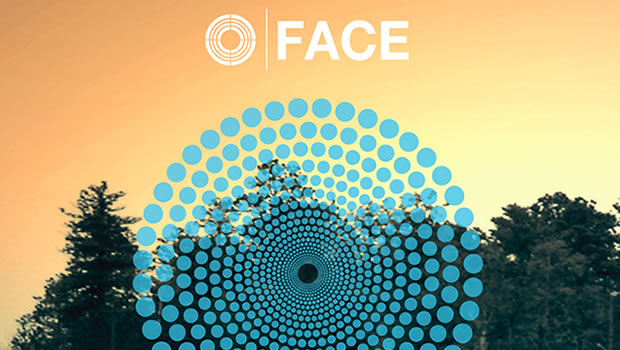