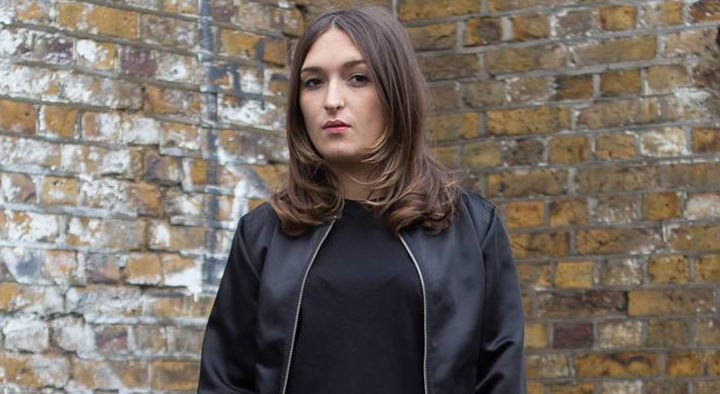 The annual Ibiza send off at Egg LDN has come round once again, this Friday 11th May.

ANOTR, Ellie Cocks and Jack Swift taking the reigns of the Middle Floor.   ANOTR are absolutely on fire right now for us, their production has ramped up in 2018 and recent show was an absolute party, it is the meeting of minds between Jesse van der Heijden and Oguzhan Guney, two young producers from Amsterdam who have dived into the tech house scene. 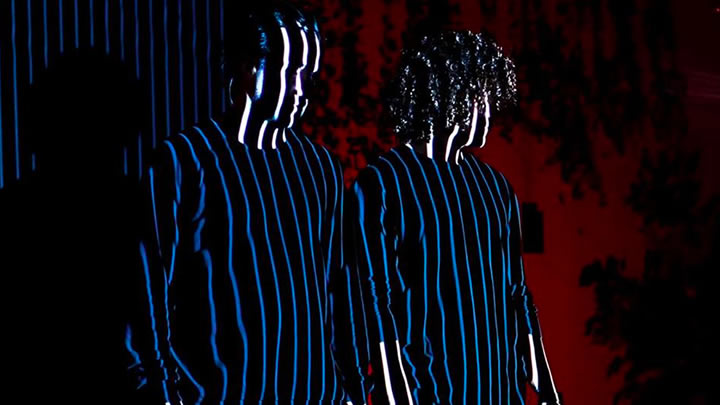 Ellie Cocks is a staple of Friday nights at Egg, thanks to her infectious energy and robust collection of contemporary tech house cuts that have made a significant mark on the London soundscape. As an Abode resident, Cocks is well known on the scene and has supported the likes of Secondcity, Sidney Charles and lots more.   London based Jack Swift completes the bill, another familiar face who is a fellow Abode resident to Cocks and is renowned for his up-tempo, house heavy sets.

Grab the tickets from here.

Citizenn remixes ‘Anybody Everybody’ by Jamie Roy & Jay De Lys
Grahame Farmer May 9, 2018