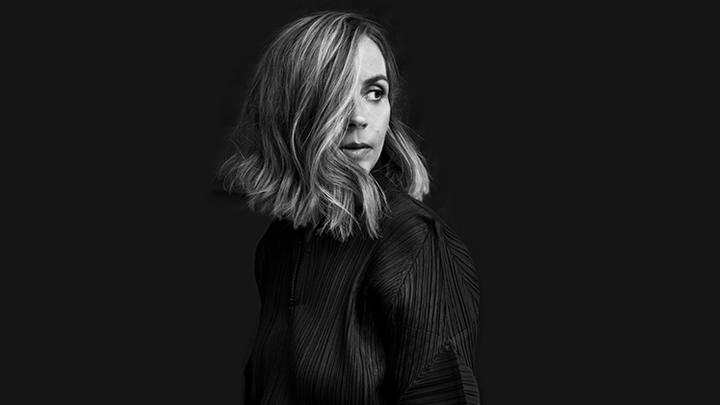 She marked this with the release of her critically acclaimed album ‘SoMe’ which has no doubt been the beginning of a new era for the exceptionally talented producer. Sous continues to be a platform focused on Anja’s drive and desire to focus on expressing herself creatively and promises that there will be some surprises along the way.

Her latest EP ‘Run The City’ is next up and it sees Anja taking some of that new found freedom, drive and passion to deliver three original cuts full of soul and visceral energy.

Anja says about it ‘I finally finished my new studio, where I have enjoyed a lot of time this year, which lead to this release being very much an organic one. Music which feels like me and something I want to dance to”

Grab a copy from Beatport.