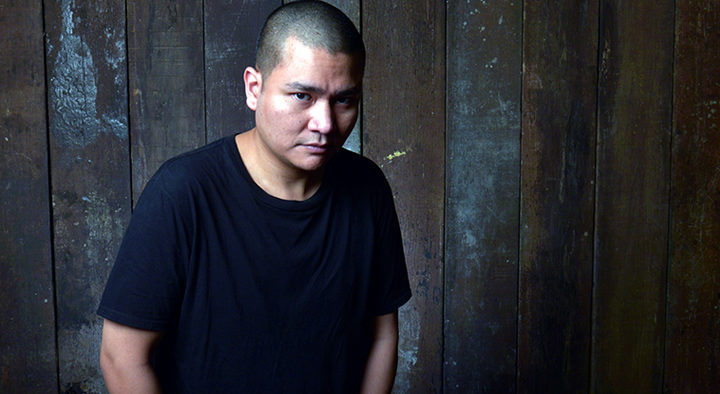 Having always been obsessed with music, Alam decided to push himself by testing the waters of his musical inspiration.

Today, this DJ/Producer has made a name for himself, not only is he one of the core people behind leading event company Ohrwurm, he has definitely proven himself as he is considered as one of the prominent generation of DJs firing up the local and international clubbing scene. Alam has always been upfront with what he does; showing his versatility by mixing different forms of style and genre, with his smooth blends of house music to his unique selection of techno grooves. Regardless, he manages to deliver an experience of sound, which always leaves the crowd with wanting more.

Since beginning his career 15 years ago, Alam has held up residencies at most of the major venues around town, including Kuala Lumpur’s premier underground club; The Backroom*KL, while making guest appearances at the legendary Zouk Club, Echo Bar and Ministry of Sound. Over the years, Alam has extended his resume with tours from various regional states to international cities. He has played at the Full Moon Party in Koh Phangan (Thailand), and featured a guest slot at the infamous Stadium and Embassy clubs in Jakarta (Indonesia).

A pioneering figure in today’s entertainment industry, there is still much more to come, as this is only the beginning of another musical chapter as Alam continues to progress his career immensely across the global dance music culture.

He’s playing at the upcoming Epizode Festival (click here for more info) and today he gives a taste of his sound on the Spotlight Mix.