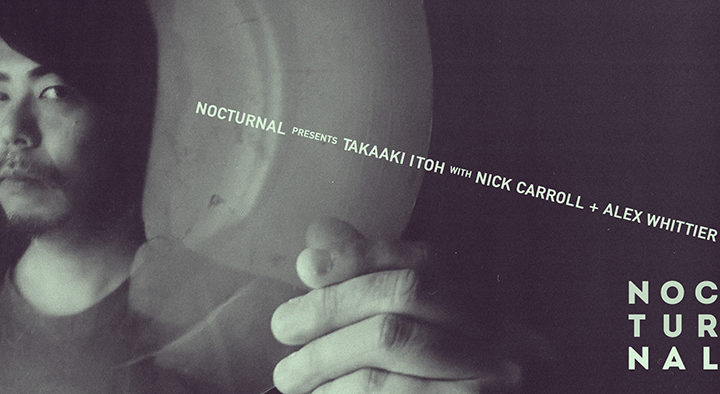 Japanese techno icon Takaaki Itoh is making his heavily-anticipated return stateside early on next month. The two-week long stretch of dates will be his first in the country since a one-off show in NY back in February. Prior to that his last appearance in the United States came during a very brief run back in 2016. 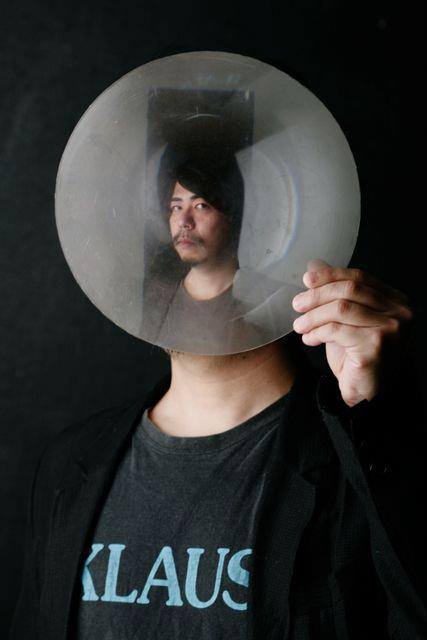 Takaaki Itoh first fell in love with the sounds of techno during its explosion in Japan in the early/mid-1990’s. Upon discovering the sounds of Derrick May, Jeff Mills, and Underground Resistance, his affinity quickly turned to an addiction, and by 1996 he was producing music of his own. By the turn of the century, Itoh was touring Europe and in 2002 he launched Wols Records. Since, Itoh has continuously refined his skills to the tune of dozens of releases on labels such as Mord and remixes for artists such as DJ Nobu, while maintaining a steady touring schedule that includes many of the world’s most renowned venues and events.

The upcoming US mini-tour kicks off on December 7th at an undisclosed location in Denver, Colorado hosted by one of the fastest growing party brands in the city’s underground, Nocturnal. From there, Itoh heads to New York City for a party with the Sure Thing and Spontaneous Affinity crews, their first event in The Big Apple.

The following weekend, the veteran of over 20 years brings his sound to an undisclosed location in Washington D.C. for the 223rd iteration of Sequence before heading directly to Seattle for Secondnature’s 5-year anniversary party at another undisclosed location.

Itoh closes out the five-date tour in San Francisco for Down To Earth alongside Dusk & Haze boss Sophia Saze.

You can get tickets for each of the upcoming dates here.