Detroit techno legend – and that’s not a word we just throw around here at Data Transmission – Juan Atkins has announced that his ever influential Metroplex imprint will be revisiting much of his early material, starting with his work as Model 500.

Taking to Facebook, Atkins has called the repress of his Night Drive, Sound Of Stereo / Off To Battleand The Chase EPs – alongside and effort from Robert Hood under his The Vision alias – with digital versions also planned for the near future.

Check out the tracklists for Atkins’ soon to be reissued Model 500 works below. 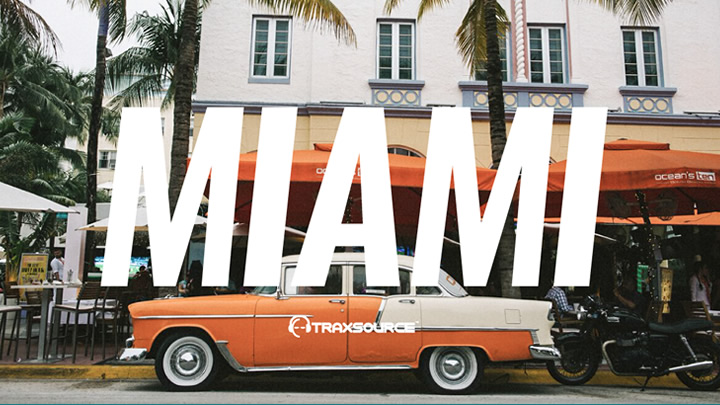