Aussie artist Charles Murdoch is back at it again this week with his new release ‘Gear’. Known for his R&B influenced minimal electro sound the lively, syncopated beat of ‘Gear’ is an interesting departure for him. Even though ‘Gear’ and Murdoch’s other most recent single, IMG_2050, do take a slightly different route from his late 2015 release ‘Point’ they still reflect the Brisbaine natives unique sound.

‘Gear’ has similar elements to his more club focused remixes wile still maintaining the mellow, muted and hollow sound of ‘Point’. Overall the song is a great balance of bass, melody and melancholy.  Perfect for a lazy afternoon. Did I mention its free? 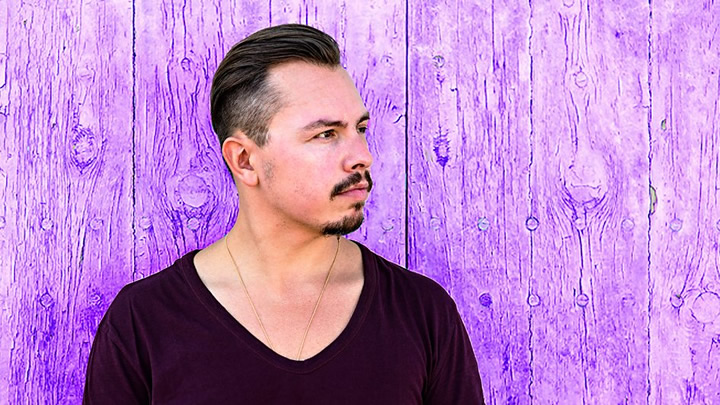