You know how it goes, your surfing the web (does anyone still use that term) late in the evening, looking for some….  and you stumble upon a new mix from Purple Disco Machine, with a live time of an hour before, so you crank it up!

The Purple Disco Machine is firing on all cylinders and there’s no sign of the production line slowing down anytime soon. The inventor of the Deep Funk sound is having an amazing year with a nomination in this years DJ Awards in the best House Category!

While the studio is his second home, Purple Disco Machine loves playing out live and as a DJ brings together Disco, Nu Disco, Funk, House and Deep House merging them into that dancefloor destroying groove people all over the world now know as “Deep Funk”

This summer he played Ibiza for Defected’s much respected breakout classic disco and house night Glitterbox at the iconic Space nightclub, and will be gracing the decks at Defected Croatia. The whole event runs from 11th – 15h August as we’ve previously mentioned when we announced their first and second line-up announcements and our Beach Party features some really strong new talent, just the way we like it! we’ve got Black Motion, Joss Moog, Soul Minority, Studiohiest, Tommy Bones and the very talented Ron Mexico.

Check out his new mix below! 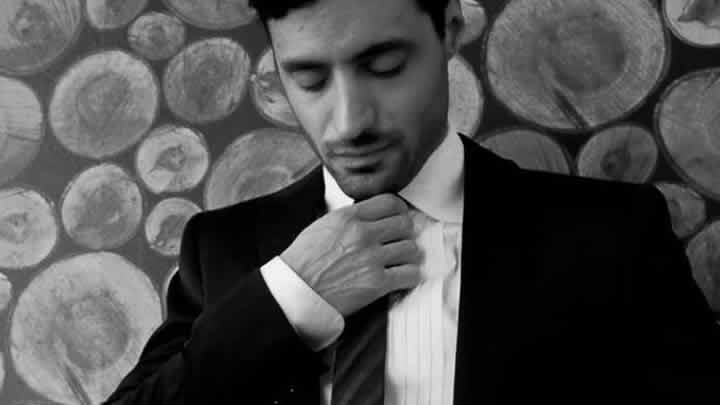