West Midlands based DJ/Producer Richey Profond had a passion for electronic music from a young age. Owning his own set of turntables at 13 it was here where his love for electronic music grew. Richey would spend many weekends in Birmingham’s record stores digging for vinyl, this is where his vast musical taste came to life.

In 2014 Richey released his first EP with a good friend of his Jack Swaffer. From here on his career has moved from strength to strength with releases on iconic labels such as 303Lovers, Madtech Records, Simma Black and Twisted Fusion to name just a few. With remixes coming on Chief Records this year and some amazing gigs up and down the country, Richey is definitely one to watch.

The Spotlight Series at Big Chill Bar This Saturday 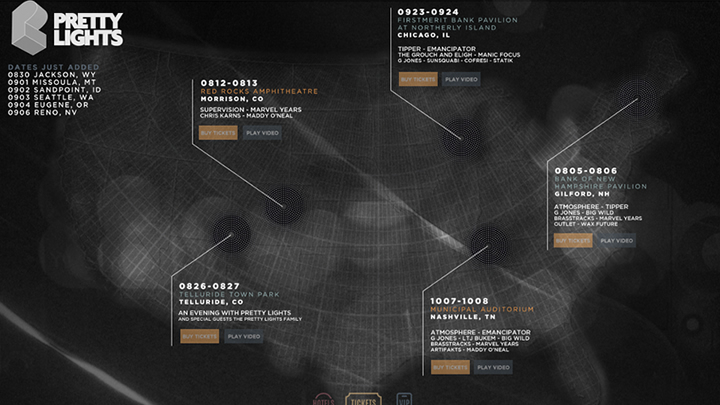