Mix of the Day: Ray Foxx

Ray Foxx stamped his name into the world with his 8 track Mixtape, containing the huge track ‘The Trumpeter’ which was heavily supported by Annie Mac, Zane Lowe, DJ Target and Trevor Nelson to name just a few. Later that year, supplied with vocals by Lovelle the track moved into the UK dance charts as ‘La Musica’ (Defected) helping to prove that he is a cut above the rest.

Since that moment Ray has been crafting and working on developing his productions and DJ career, which has taken him around the world including massive shows in the UK, Ibiza, Bali, South Africa and all around Europe. Ray Foxx now has a monthly slot on newly re-launched internet station Pyro Radio. This year Ray Foxx has had releases on Billy Kenny’s This Ain’t Bristol with ‘What’s That’ and teamed up with Australia’s LO’99 on ‘The Lick/Vaults’ for Sharam Jey’s label Bunny Tiger. September sees the launch of Ray Foxx’s own label imprint Foxx Head Music, with the debut release coming out at the end of the month.

Tough Love wants you to get ‘Closer To Love’
Grahame Farmer August 11, 2017

Luigi Rocca & Mescal Kids team up on Get Twisted

Tough Love wants you to get ‘Closer To Love’

Mix of the Day: GAWP 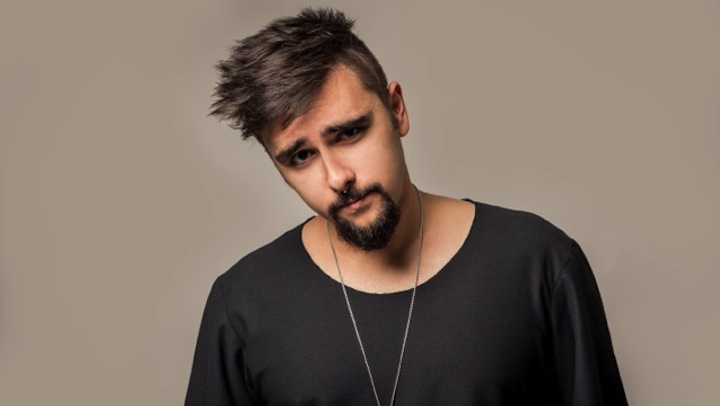