Malaney Blaze aka Daniel Neal is 27 years old and currently resides in Nottingham.

Coming from creative parents and being around music his whole life, he started his musical endeavours in his teens, learning the drums and joining a Ska band with school friends.

Shortly after he branched out into classic hip hop and started collecting vinyl. When he eventually got his decks he started practicing turntable-ism and quickly picked up mixing and beat matching skills. It wasn’t long before he turned his attention to electronic music, in particular, Drum & Bass.

You can always expect a bass heavy set from Malaney Blaze and he is comfortable using 4 decks to keep the crowd dancing and guessing. He is also not afraid to dabble with his other influential genres (Reggae/Breaks/Hip Hop/Garage/UKG/Dubstep), so don’t be surprised if the tempo gets changed up a few times throughout his performances.

Having played at clubs in his local area and supporting international acts such as AMC, Jubei, Congo Natty, Top Cat, SASASAS and Jayline he has had already made quite a name for himself.

We expect big things from Malaney Blaze after he Won the Nozstock Festival in association with Data Transmission 2016 DJ Competition which will take him to play at the festival this weekend (22nd-24th July), you can still grab tickets from their website > http://nozstock.com/ 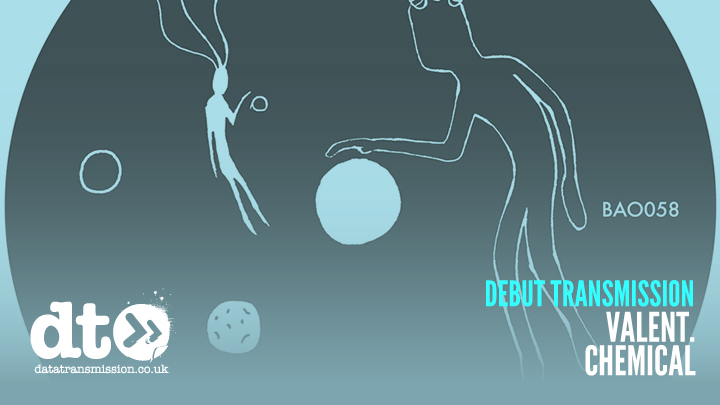