Mix of the Day: Jägerverb

UK born, Berlin based Jägerverb is a new talent we’ve been following for a while at Data Transmission, he joins us on the Mix of the Day series today and we are very excited to have him.

2016 has been an incredible year so far for the Berlin based artist, releasing on Danny Daze’s Omnidisc label as well as Safer at Night records, and wowing dancefloors across Berlin, London and further afield. 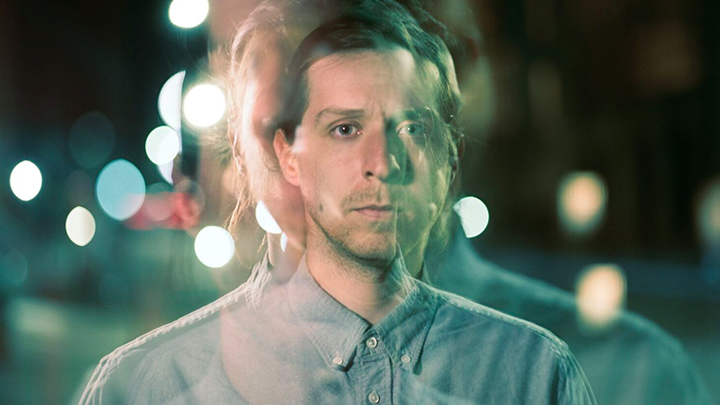