Say what?! Bristol based party starters In:Motion have upped the ante again for their annual 12-week long series of carefully curated electronic music events, adding another 12 dates to what was already a jam packed calendar.

Set in an old converted skatepark with a network of warehouses, together with a cobbled courtyard and large outdoor riverside terrace, we can’t think of many places we’d rather be when some of the world’s leading artists drop in.  So who are these new names that have got us busy planning even more jaunts down to the West Country this year?  October sees the debut of new brand Nightcall, who have made a firm statement of intent for the year ahead by booking George Fitzgerald, Pearson Sound, Pangaea Bulgarian live wizard KiNK for the most auspicious of launches. 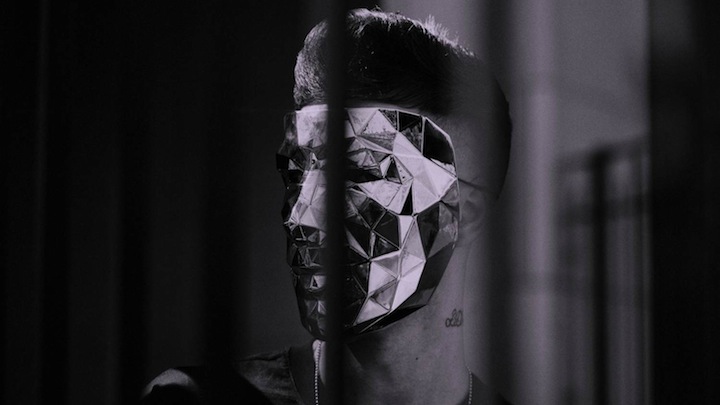