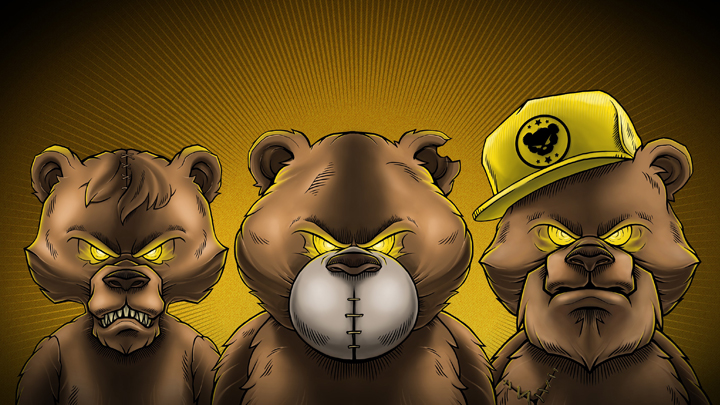 Following the success of their debut ‘Nightmare Street’ LP on the twenty-five year strong Ram Records imprint, Teddy Killerz continues their enviable work rate with another cut-throat single. The Russian-Ukrainian trio have become one of the most remarkable acts to descend from their drum & bass microcosm, having worked hard to produce a solid standard of engineering. This is clear throughout every one of their records, from their beginning’s on Ram’s underground sister-label Program, to their heavyweight album which saw them stretch across a huge spectrum of versatility.

You released your album ‘Nightmare Street’ in June – how do you think this was received? What was your favourite thing about working on an album, and what was your least favourite?  What would you do differently the next time around?

We weren’t trying to make an album full of bangers; it was representative of the journey we’ve been on over the past three years as Teddy Killerz and what we’ve stood for over that period of time. We returned to some of the genres we used to produce so the LP covered the full spectrum of dance music. It encompasses with work we’ve done on other labels as well as what we’ve released on Ram, for example, imprints like Owsla where we’d previously made dubstep.

Just over a year ago we released the Hyperspeed EP, where we tried to develop a crossbreed of dubstep/trap and drum & bass. We felt as if this resonated with our American audience, which is reflected in tracks like ‘Coming For You’ on ‘Nightmare Street’. We also tried to make more melodic tunes like our collaboration with Ayah Marar. It was fun and we didn’t set out to create a certain sound. The whole album didn’t necessarily have a purpose. It didn’t set out as a ‘best drum & bass hits of 2017’.

We’re constantly trying to search for new sounds to move into. However, there are some people who’ve never heard of Teddy Killerz and for these people we wanted them to know our history, especially when they took to streaming platforms such as Spotify. And that’s why we decided to move into different genres across our album.

We all live in different countries, so we worked together and it meant we could spend more time together. We’re good friends too which obviously helps! Moving from isolated places so we can sit together always makes the whole process way faster. We got so used to working separately; if we could bring vocalists and everyone involved into one place it would make things a lot easier.

Anton is in Russia, Oleg in Ukraine and Greg is in Slovakia. It sucks but we’ve got used to it!

‘New Jam’ seems to signal a different direction for Teddy Killerz, similar to your collaboration featured on the Ram goes to Let it Roll EP. Is that the reasoning behind its name? And is there a specific reason for this new change in direction?

Lately, a lot of people have been looking back into the old school grooves and vibes and we just wanted to work on something new, as this is different from what we’ve released recently. It’s about coming back with the roots, playing with the dirty breaks and old tricks. It’s relaxing to play with the old vibes. This was made at the same time as the Signal collaboration. It all started with a vocal sample and from there we were like ‘let’s make break-lead tunes, old school music!’.

We can make anything we want – it’s not just one sound for Teddy Killerz and it doesn’t matter if we’re attached to a label.

There is no change in direction; we’re still doing what we’ve always done. We’ve just played with our own sound. It’s always been about having fun, especially when we’re making music. Our next tune will be totally different. We never know what type of music we’ll produce next and it’s more a matter of the moment. However, we always sound like Teddy Killerz.

And how did your collaboration with Signal come about? What was it about Signal that drew you to working with him?

Jon is the best person at making new friends and making people fall in love with him. We’ve never met him in real life though. We started Funky Feeling as a solo tune, but we were at a dead end with it. We didn’t know what direction we wanted to take it in. We were already discussing the possibility of doing a tune together and he jumped in on it. It ended up as a 50/50 collaboration in terms of groove, atmosphere, everything.

What are your plans for the future with Teddy Killerz? How has it been working from different places across the world? Where are you all currently based right now?

You can buy New Jam here

Living Plastic drops his next single on ProgRAM
Shelley Dodds May 21, 2019

Living Plastic drops his next single on ProgRAM 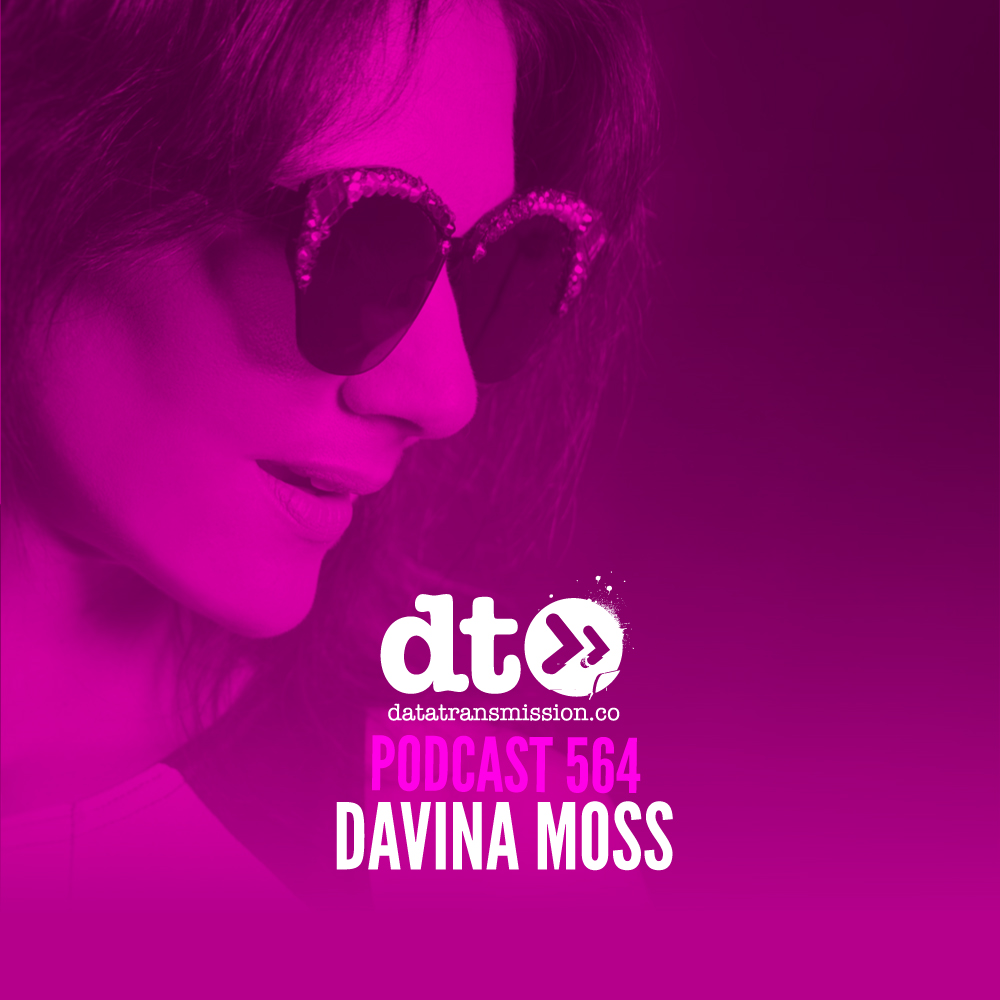