Working with a Vocalist with David Morales 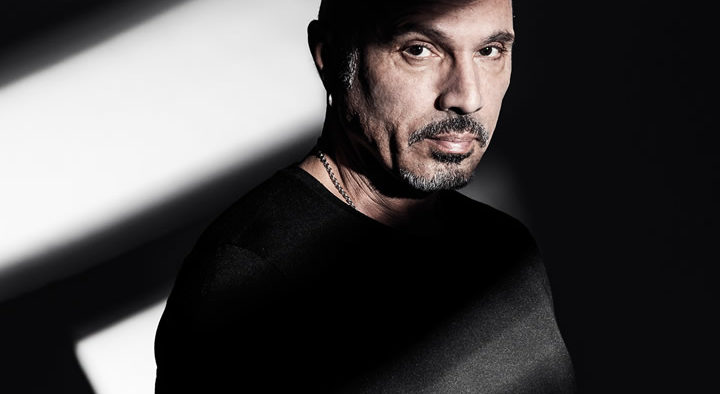 In this video, Grahame Farmer discusses with the legend David Morales about working with a Vocalist.

A native New Yorker, David Morales grew up during dance music’s most influential era and frequented its legendary clubs. Whilst the music in such famed establishments as the Loft and the Paradise Garage was inspiring and new, there was also a large social element to what made these clubs unique. There were few clubs in New York City in the 1970’s and 1980’s that catered to everyone – black, white, Hispanic, gay – but The Loft and Paradise Garage welcomed everyone with open arms.

David Morales has remixed and produced over 500 releases for artists including Mariah Carey, Britney Spears, Michael Jackson, Janet Jackson, Eric Clapton, Pet Shop Boys, U2, Whitney Houston, and Jamiroquai. Morales was nominated for his first Grammy Award in 1996 as a Producer on Mariah Carey’s album “Daydream” for the song “Fantasy”. He was nominated again the following year and ultimately winning the 1998 Grammy Award for “Remixer of the Year”.

David Morales is released without charge!