As we previously mentioned legendary promotion Hard Times will take to Ibiza for the season this summer on Saturday nights at Vista Club, which sets next to Privilege’s main room, yet acts as an entirely separate club, with crystal clear Funktion One Dance Stack Sound System, and awe inspiring views across San Rafael, Ibiza Town and finally the Iberian sea.

With acts such as Todd Terry, Junior Sanchez, Mark Fanciulli, NiCe7, Mat Playford and Jason Bye already announced for the opening party on the 20th of June. These will be joined across the 12 week run of events by the likes of Paul Woolford, DJ Sneak, Bontan, S-Man (Roger Sanchez) Felix Da Housecat, Todd Terry, Claptone, Danny Krivit, Kevin Sanderson, Doorly and Ramon Tapia.

Hard Times residency continues all season long with the closing falling on 12th September as the legendary Derrick Carter is joined by Hector Romero and Brett Johnson.

Says Steve Raine, Hard Times founder.. “Ibiza is a massive showcase for both Hard Times The Label and our events – together with the artists we are working with on both club and label releases. There are some really exciting projects planned, both new productions and remixes using artists from both past and where we see ourselves in the future. This has never been about creating an ‘all our yesterdays’ club event and label. I have no interest in that, it’s about taking the best from our past and allowing clubbers of today to witness our unique Hard Times experience. We always saw ourselves as pioneers in the industry and I still maintain that ethos doing our thing our way. So yes Ibiza will enable us to showcase what we are all about.”

The full line-ups are below…  €20 tickets on sale with Ibiza Spotlight until 30th May for all parties – www.bit.ly/HardTixEarlybird

Bontan returns to Hot Creations with his ‘Gold Teeth’ EP 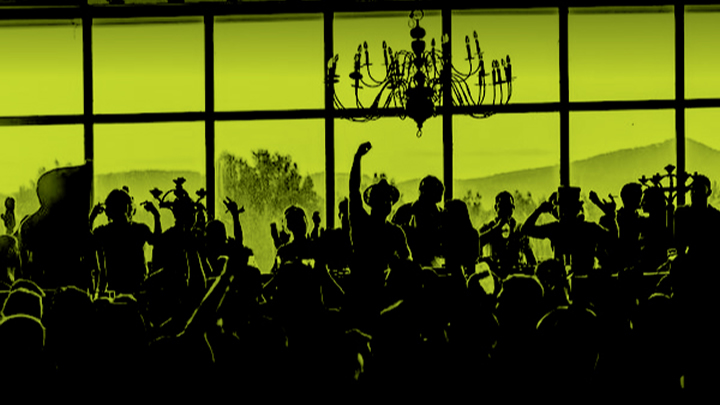