Mix of the Day: Lukan 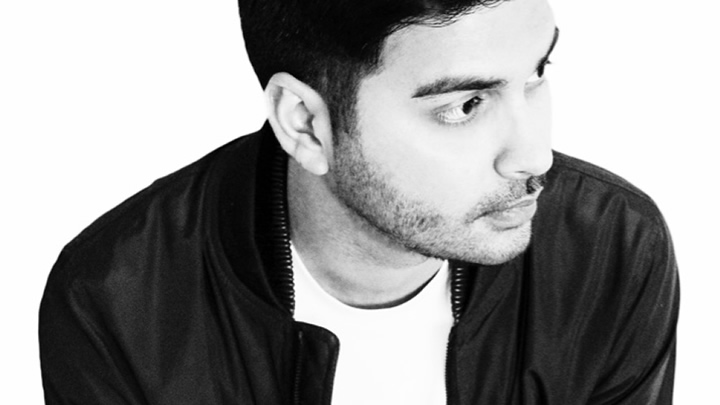 Lukan aka Nakul Mehan, is no less than an innovator from what can be best described as the first surge of House and Techno in India.

The story began eight years ago for Lukan; who has since finely developed his signature sound through experimentation with different aural spectrums & analog equipment, and combining a modern, yet classical mesh of saturated hi-hats, soulful basslines, sparkling vocals, detuned sequences, organic congas & vintage drum machines – his ‘Jackin’ By Nature’ mix series stands as a true testament to this.
After studying abroad and living in different cities across the world, Lukan returned to his Indian roots and now resides in Lucknow – a city in the north of India. In a small town whose resources to electronic music are non-existent, Lukan continues to lead the future generation towards a pathway into the unimaginable.

His worldly nature & burning determination is mirrored throughout his multi-layered productions and fuels his signature vinyl-only sets. When asked what feeds Lukan’s driving force everyday? His response is non other than the vivid memories of secret warehouse parties across U.K., uniting like-minded souls from every walk of life, all dancing to the same rhythm as the sun began to rise on a new day.

As he prepares to unveil a catalogue of new material, Lukan continues to introduce India to a true and unmatched, underground sound. Embracing white label tracks, vinyl only releases and paying less attention to Beatport charts and mainstream productions, Lukan is fast becoming a force to be reckoned with.

BOg and LKF – Her Song (Watergate) 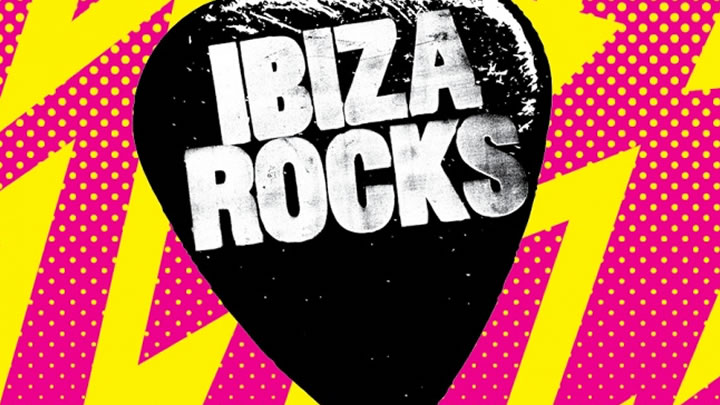