With 40+ awards to date, DJ sets that see him play mainstages from EDC to Global Gathering, and a reputation as the go-to remixer for the likes of Major Lazer, Rudimental, London Grammar and beyond, Andy C’s list of achievements grows by the week.  We can now announce that Andy C will headline a specially curated Ram Records stage at this years SW4 Festival for the influential imprints biggest ever UK showcase.

With Sub Focus, Wilkinson,  Jaguar Skills, Camo & Crooked, Loadstar, DC Breaks,  Culture Shock and scene legend Roni Size all joining Andy  the Ram stage at this years event may just be the  biggest ever drum and bass line up any London festival has ever assembled. It certainly looks like one we’ll never forget!

The news follows on from a series of hype generating announcements that include the triumphant return of Faithless and Armin Van Buuren to London for the summer festival. Excited? We thought you be as the August bank holiday will again be dominated by some of the biggest names in electronic music with the organizers looking to top last years efforts on a sold out Clapham Common this August 29th and 30th.

So with a record breaking uptake in SW4 Saturday tickets so far, the demand to be a part of this year’s Clapham extravaganza is crazier than ever. Saturday and weekend tickets are now on general sale, grab yours below. 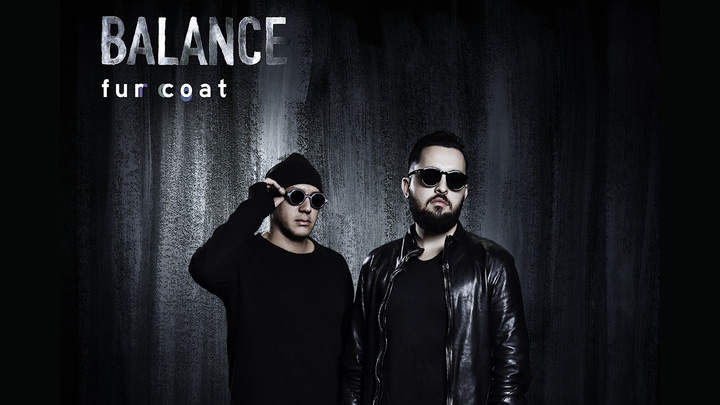