The two day event over the August Bank Holiday, the  27-28th showcases a selection of the biggest and best names the worlds of drum and bass, house and garage  have to offer with the likes of Rudimental, DJ EZ, MK, Netsky Live and Gorgon City all scheduled to play on the Saturday alone. 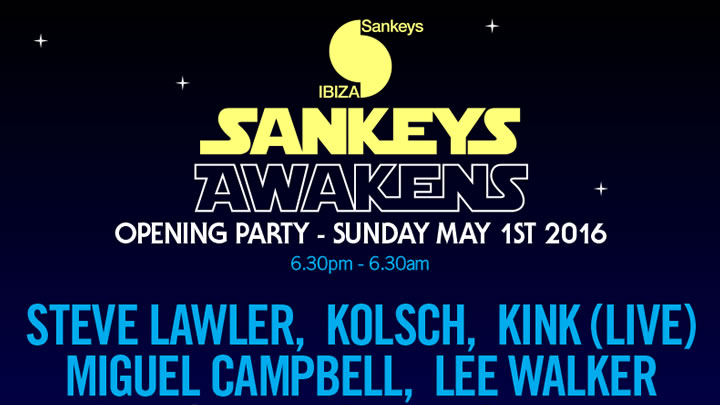