Now in its third year, and after a hugely successful 2016 launch in its homeland of Mexico, the Corona SunSets Festival is coming to London. On the 30th July Greenwich Peninsula will be transformed into a beach paradise for thousands of music fans across the UK, bringing to life the magic of the sunset moment through music and culture.

The experiences uniquely combine chilled acoustic beach tunes, upbeat melodic, and deep house music with local beach and urban culture to immerse people in the experience of a sunset from day to night. This festival will host an incredible line-up of world-class artists including Robin Schulz, Felix Jaehn, Crazy P Soundsystem, Norman Jay MBE and Nightmares on Wax who are confirmed as just some of the huge talents headlining across the two stages.

Andre Finamore, Marketing Manager Corona UK, says: “Corona is excited to be bringing Sunsets to London this year – transforming the Peninsula into a beach haven and igniting thousands of music fans across the country. We have enlisted a fantastic line up of world class artists and will be creating truly unique and transformational moments for festival goers, inspiring the country to get outside and live more moments that matter.”

For the remainder of the summer, Corona will also be hosting a series of sunset events at a number of well-known bars and clubs around the country, including:

Red Gallery in London on 3rd July
Rainbow in Birmingham on 6th August
Number 90 in London on 7th August
Patterns in Brighton on 21st August
Dalston Roof Park on 28th August
The Watering Hole in Cornwall on the 3rd September. 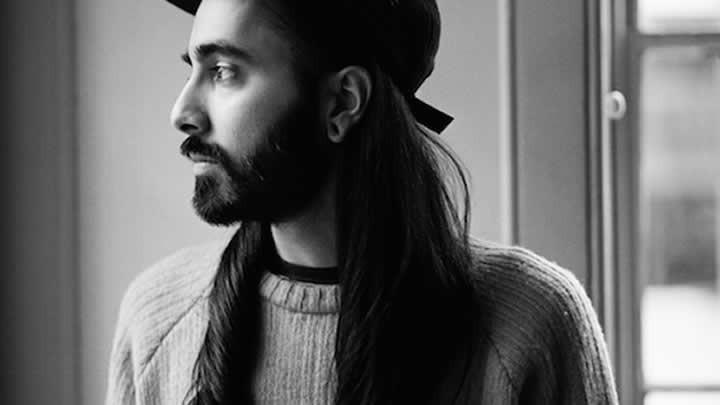