With releases for Digital Soundboy, Love & Other and This Ain’t Bristol under his belt (the latter reaching #1 on the Beatport chart) and more as his drum and bass alias Kindred, not to mention celebrated production work for the likes of Little Simz and Meridian Dan, Jakwob might just be one of the most prolific producers in the UK.

His new one is a brand new EP for Twin Turbo, the all-digital all-banger offshoot of Tiga’s Turbo Recordings. ‘Feel So Good’ is set for release on 1st July 2016, mastered by none other than Turbo stalwart and Bavaria’s finest Zombie Nation. It’s a pneumatic stomper with irresistible synth flourishes and skittering hi hats that sees Jakwob crash head first into full-on peak time dancefloor territory.

The EP also sees Jakwob revisit his recent collaboration with enigmatic London beatmaker HiFe on the rolling ‘Excuse Me’, with the pair having previously worked together on ‘People Walk’ for Love & Other. Icy, atmospheric banger ‘Skup’ and an extended acid remix from Dutch newcomer and Turbo’s newest signing TRACE7000 completes the four-track package.

Speaking about the release, Turbo don Tiga commented, “Feel So Good has been one of the biggest tracks for me over the past few months, and the TRACE7000 is actually my favorite record of the moment. Vintage Turbo party bombs.” 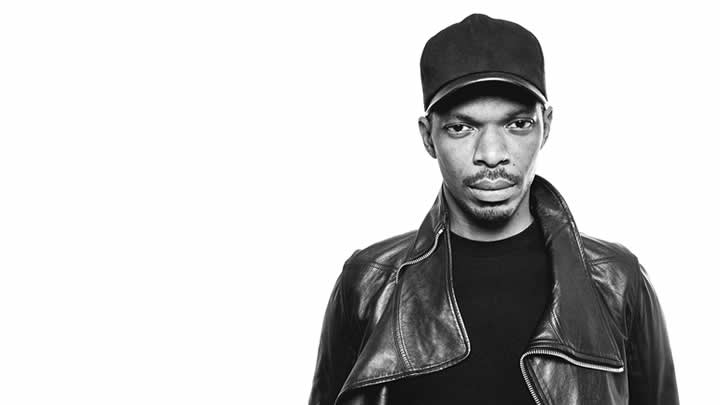