Bursting back onto the scene, Patterns has reclaimed the seafront and its position as one of the most exciting spots in Brighton. Previously known as Audio and Escape Club, Patterns has been a staple of Brighton’s proud music scene for over three decades.

Injecting a fresh burst of energy and a new revamp into one of Brighton’s historical music venues, Patterns opened for the first time on May 14th and treated those lucky enough to be there to delectable street food, great beers and even better music with an electric performance by Ibibio Sound Machine in the basement and sets by Auntie Flo, Wild Fantasy and tasty burritos by Street Diner.

Here’s our gallery of the launch night: 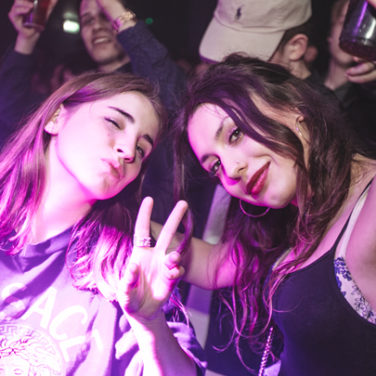 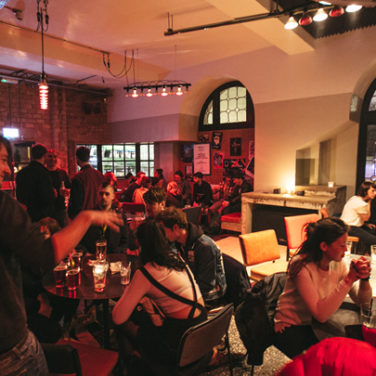 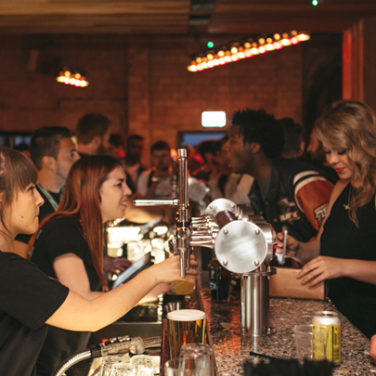 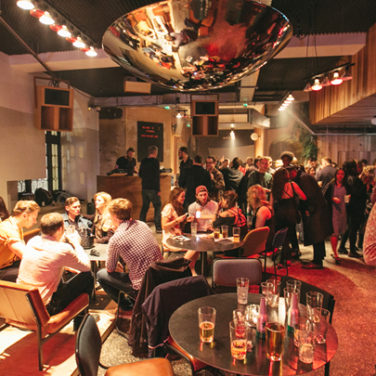 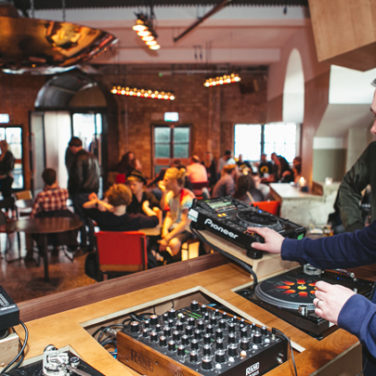 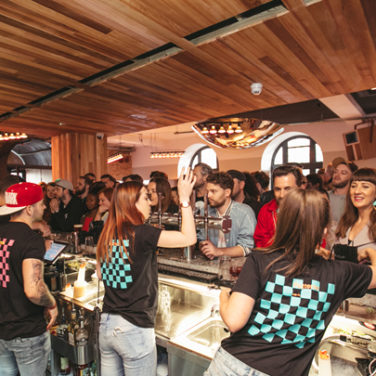 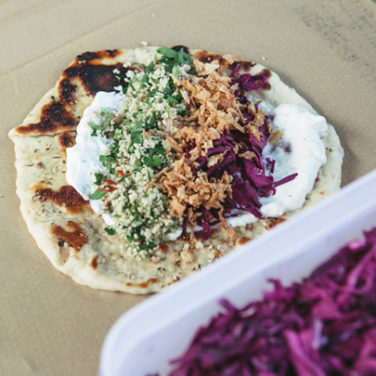 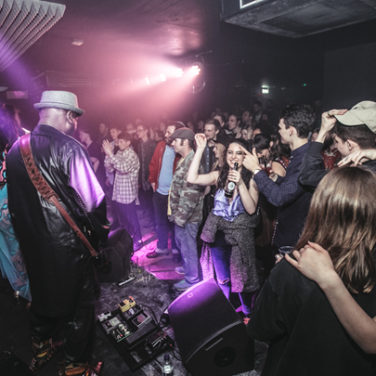 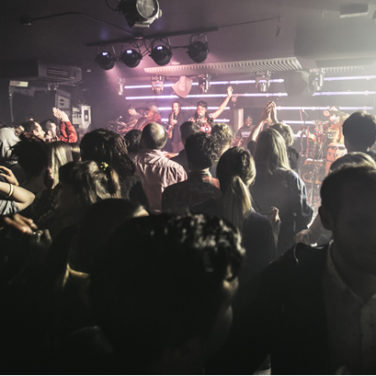 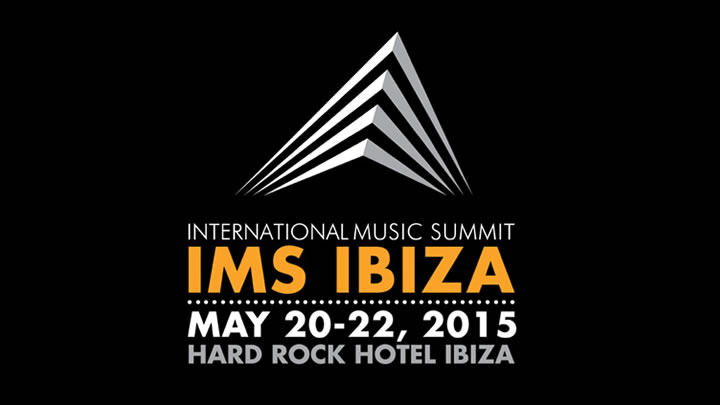