As we previously mentioned Fatboy Slim’s  Smile High Club party is heading for Tobacco dock on Saturday January 2nd and they have just revealed their phase 1 line-up, which as of yet does not include the aforementioned party starter.

After launching the concept over the bank holiday weekend with shows at South West Four & Creamfield, this 2nd January line-up again showcases a wide selection of sounds from the UK and beyond – including 2manydjs, Secondcity, Breach, Erol Alkan, Ben Pearce and Cyril Hahn.

Sign up closes at 6pm on Thursday 1st October and pre sale tickets will be released at 8pm. General Tickets & VIP tickets available from 2nd October at 10am, follow the link for a final chance to sign up here: http://bit.ly/1KOmtHn 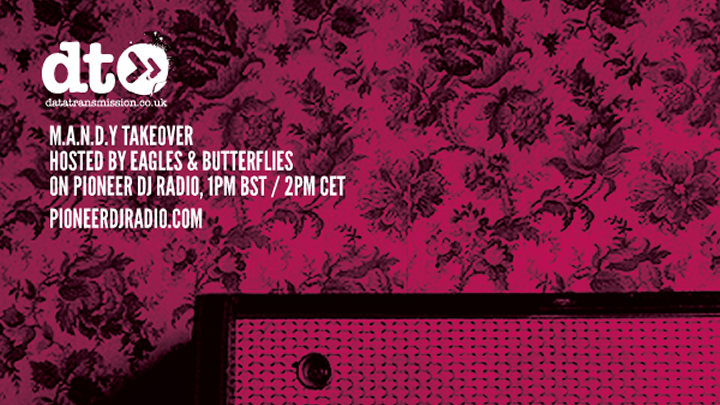