Percolate is undoubtedly one of the most exciting and brave promotions in all of the country. Now the much-loved night is ready to unveil its plans for 2016, and once again they proffer mouthwatering affairs that take in a number of different venues, cities, genres, artists and specialist live acts, as well as label showcases, charity events and more besides.

Percolate do things properly and always have. To that end, they proudly unveil their new trippy marbled artwork to complement this peerless party series. It’s been made using a gouache paint, in many layered processes, and you can learn about it in detail in this video.

It all kicks off at Corsica Studios in London with Dekmantel duo and revered live performers Juju & Jordash on January 22nd. Borrowed Identity, residents Krywald & Farrer and Dauwd (who plays room two all night long) also join the action. The crew then team up with MIND for a fundraiser at Oval Space with some very special guests on the 29th.

February sees the crew head to Amsterdam for an event on the 21st with William Kouam Djoko b2b Elias Mazian. Just a few days later on the 25th, it’s to Manchester’s Soup Kitchen for a party with Swedish house dandy HNNY, then the following night Oval Space will be transformed into a disco haven with Crazy P Soundsystem playing with Horse Meat Disco and HNNY.  Then Soup Kitchen is the venue again on the 17th March with Mule DJ and producer, cult house star and trans icon DJ Sprinkles. March 24th sees Percolate get in on a Love International launch party with Running Back boss Gerd Janson, Dutch star Job Jobse, Futureboogie boss Dave Harvey and residents Krywald & Farrer.

April 7th will find soul specialist and melodic magician Harvey Sutherland of Echovolt association play the Soup Kitchen live. On April 8th unstoppable Clone and Rush Hour star and forest techno producer Legowelt plays with acid genius Tin Man live and a selection of artists from the experimental Lobster Theremin label at Oval Space, and there is another such showcase at Soup Kitchen on the 21st before Dungeon Meat and friends join Percolate at Village Underground on April 23rd with a host of cohorts in tow. 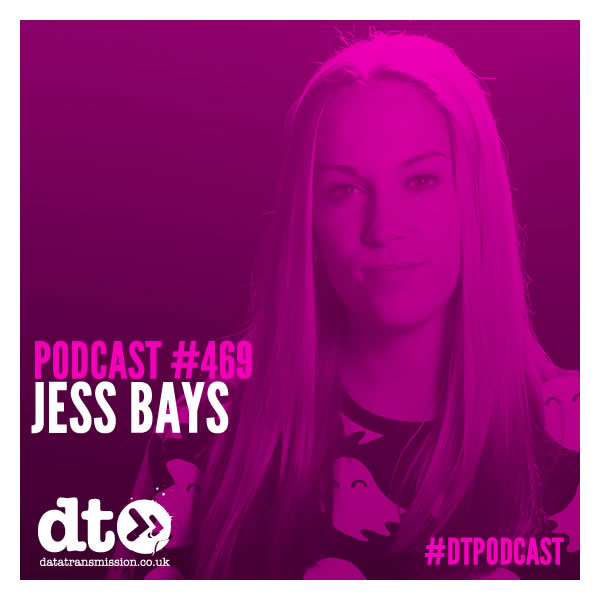