Memory Box ‘A History of Electro’ at Café 1001, Brick Lane

Memory Box is a project that celebrates the influences of today’s electronic music scene and encapsulates some of the most memorable moments in its time. This is music that has defined a generation. Spanning the golden eras between Electro boogie and the modern bass sound via seminal movements of Chicago House, Detroit Techno, Acid House, Balearic Beat, Breakbeat, Trip Hop, Drum & Bass, Deep House, Techno, Techouse, Nu Disco, Garage, Grime and Dubstep.

This Saturday 20th June at Cafe 1001 in London, they celebrate a full history of Electro from two of the originators: US legend Egyptian Lover and his UK counterpart Greg Wilson.

Egyptian Lover is one of the most innovative producers of the old-school/electro era and a total trickster on the turntables. He’s a master that has influenced many a skilled artist of which many have had the pleasure of working with, including Ice T, M.I.A, Jamie Jones, Jimmy Edgar, Hardfloor, DyE and many more. Get ready for an unbelievable show.  Greg Wilson is one of the most important figures on the UK dance scene. He is most commonly known for his weekly sessions at Manchester’s legendary Haçienda club having been the first ‘dance music’ specialist to be hired and where he was instrumental in breaking the new electronic, post-disco records coming out of New York – a sound he dubbed ‘Electro-Funk’.

“My show is more like “The evolution of The Egyptian Lover” I start out playing the same exact records I played in 1983, taking you through the days of electro and early hip-hop, then I go into my 808 drum machine, then perform my original songs, on into my new stuff, showing how I’ve become who I am today.” Egypt.

You can grab tickets from RA by Clicking Here

Jazz Cafe to Relaunch 24th May after £3M refurb 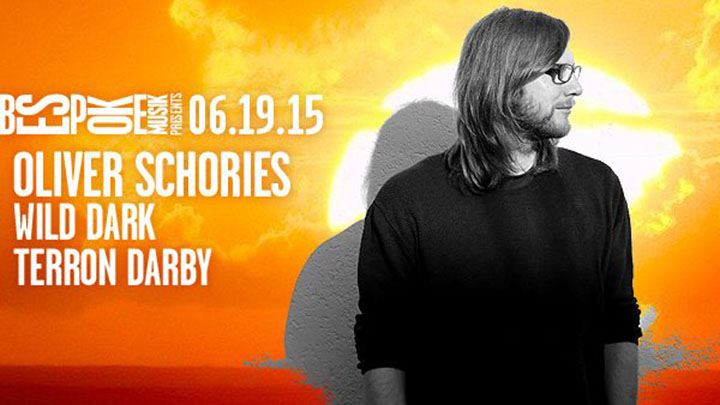