Over the years as a DJ Robin has delivered his unique sound alongside a whole host of dance music’s stars. From luminaries Andrew Weatherall and Gilles Peterson to old-skool icons like Carl Cox, Sasha and Leftfield, through Detroit techno legends Kevin Saunderson and Stacey Pullen to UK drum & bass heroes Sub Focus and Dillinja and underground innovators Luke Slater and Underground Resistance.

Groovepressure is a previous alias, which is back by popular demand after a 13 year hiatus. Groovepressure was at the forefront of the scene back in the day, with support for its tech house, Chicago and Detroit styled releases coming in from big wigs like Laurent Garnier and Andrew Weatherall. 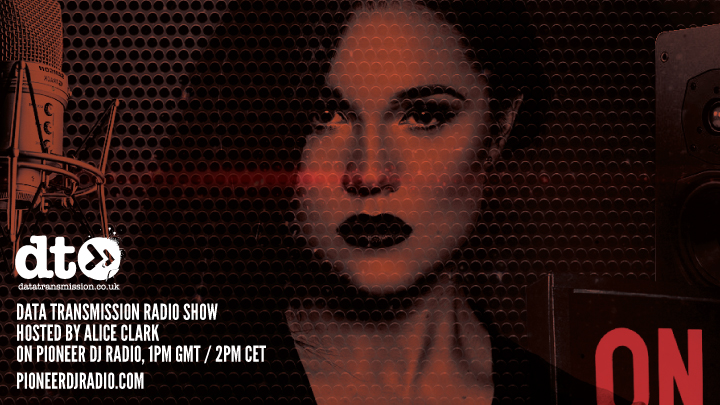