Pacha Barcelona rounds out an exceptional year with a mouth watering New Year’s Eve party on December 31st 2015.
This massive event at the world famous club will be headlined by global techno icons Marco Carola, Paco Osuna and Andre Buljat and finds FACT and Pacha, two of the biggest global promotions, join forces in spectacular style.  FACT is known for putting on events and label showcases all around the world from Sonar to Ibiza, while Pacha is the clubbing institution that has a global following.
Going alongside him will be one of Spain’s most famous and important techno exports, namely Paco Osuna, who has released his wares on labels like Paco Mindshake, Drumcode, Plus 8, Minus and countless others.  Rounding things out is long term FACT associate Andre Buljat, who has been spinning techno and house inspired by Chicago and Detroit since he was a teenager. He is an accomplished DJ and releasing music on labels such as Yakazi, N.19, CB Sessions and Intacto, who will close out this most excellent of parties making it one of the highlights of the New Year events taking place throughout Europe!
Tags
Previous Article
DT Tech’s Best of Black Friday 2015
Next Article
5 Steps With Dub Phizix 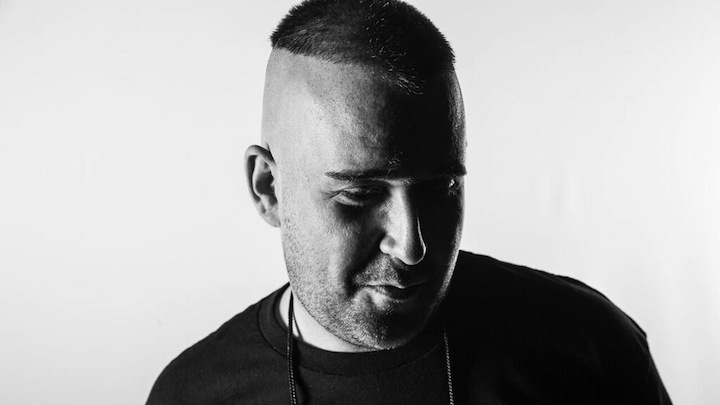