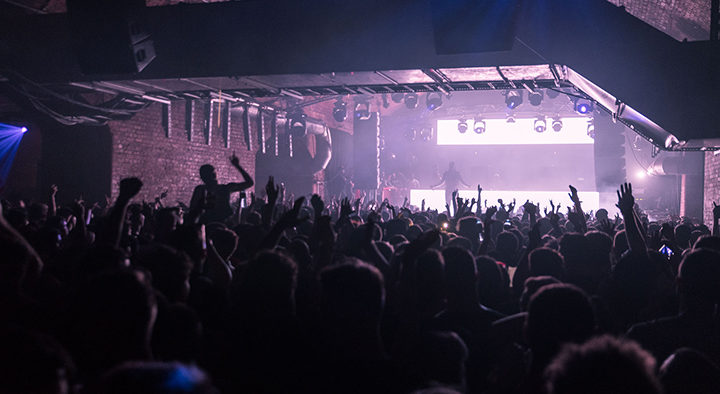 With Manchester’s thriving Drum and Bass scene, it’s hard to set yourself out from the rest; but through sheer grit and determination; and not to mention hosting some of the city’s biggest parties for the last 15 years, Metropolis has really shone through. And it’s for this, we returned to The Warehouse Project to see what all the fuss is about.

Stepping beneath those arches for the third week in a row is not for the faint-hearted. But when roster’s like tonight present themselves you’ve really got to put the effort in. RAM Records Co-Founder Andy C was leading up the helm and with this, there was little in the way of it being a night to remember. Also on board was Liquid sensation Danny Byrd, fresh off the back of an amazing album; Neuro favourites Noisia we’re set to perform an out of this world set and the legendary jump up stalwarts of Hype & Hazard were on hand with everything jump-up and jungle. Bolstering the proceedings were Goldie, Barely Legal and Toddla T, with every sign pointing to tonight being an absolute scorcher. 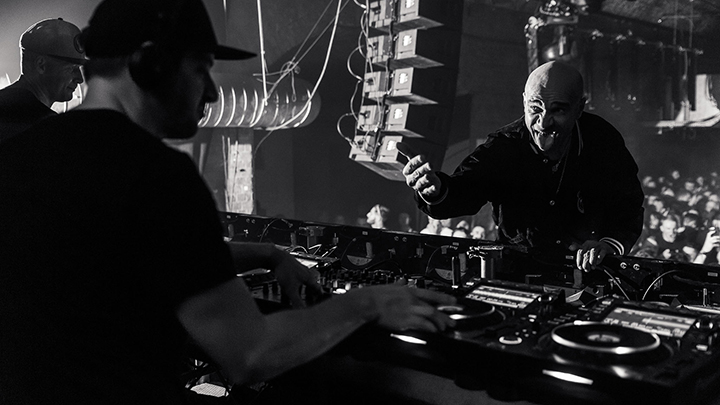 After yet another swift entry we arrived not long after North Base had finished a B2B with one of Data Transmission’s favourites Mollie Collins. Jumping straight in Danny Byrd provided an excellent start to the evening smashing through an array of the best liquid, featuring a number of tracks from his recent “Atomic Funk EP” on Hospital Records; but the showcase tune came from non-other than Chase & Status’ “Retreat2018”. The savage snares and it’s 90’s rave infused build-up really brought the energy; the crowd was clearly loving it.

Next up to the plate was Noisia. Having seen them play twice already this year I had pretty high expectations from the Dutch guys; unfortunately, this wasn’t really met tonight. Following such an upbeat set from Danny Byrd, the crowd was clearly ready for a serious throwdown but Noisia started the set with some really dark half-step kinda business, which despite being surprisingly good; it wasn’t the time or the place for it and the room cleared out pretty quickly. We took this opportunity to grab some more beers and check out some of the other rooms. 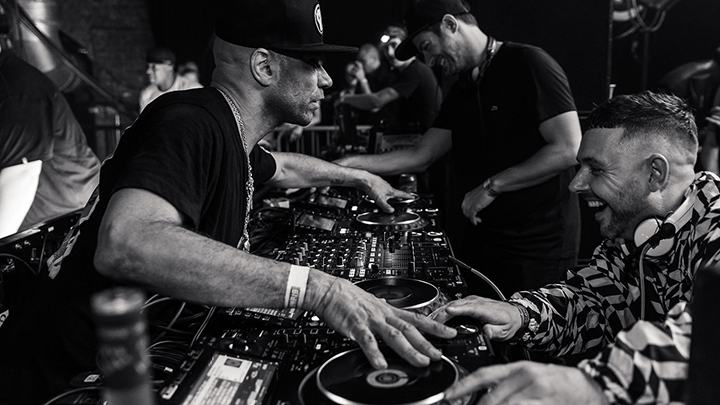 In Room 2, crowd favourite Barely Legal was keeping everyone bouncing with her unusual style of mashing up everything you can imagine, providing a much needed boost after the main room. After sticking around for a bit we soon wandered off to Room 3 which was being hosted by a group of Manchester’s best. Mark XTC and Prophecy were laying it down, and with a roster featuring the likes of G13 Records boss men Propz and Rowney and Nikki Euphonique, this room was set to be a blast.

Not one to give up so easily, we decided to give Noisia a second chance. When we got back to the Main room, it was clear they’d took the hint as the pace had quickened a lot and the crowd was a lot more vibrant; with tunes such as Spectrasoul’s already iconic ‘Untitled Horn’ firing through the acoustic arches, it was a sensational change. Closely matched with that was them closing with the huge “Tentacles” from their Outer Edges album, and with that, I could safely say that they had rectified my expectations, and once again delivered.

Next up, the master himself, Andy C.

Anyone who has ever seen him play will know that the experience is nothing short of a spectacle, with this occasion being no exception. Multiple decks, double drops around every corner and an exceptional tune selection, the crowd was going crazy. This was especially true when he dropped the seminal “Valley of the Shadows” and everyone got goosebumps; a tune which is clearly still having the same effect today as it was when it released back in 1993.

Stepping out of the carnage for a breather we went over to see my favourite MC, DRS who was on hosting duties for Toddla T. Playing an enticing set of upbeat garage and dancehall vibes it was hard not to find yourself bobbing around with a massive grin on your face, and with the likes of “Flowers” by Sweet Female Attitude being dropped, it was hard to pull myself away and I was in dire need of another beer! 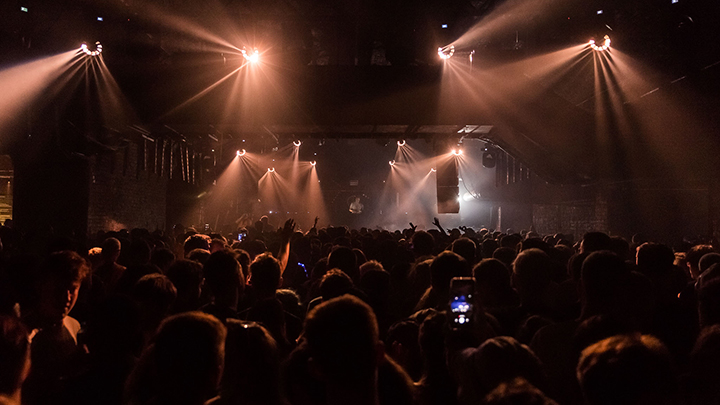 With more amazing showmanship from Andy C upon our return, we continued to dance away in eager anticipation of Serum & Voltage. Keeping it dark and dirty was clearly their primary objective with this set. Hosted by Carasel MC (who had previously been playing with Danny Byrd) this was definitely the highlight of my evening. With the hot-off-the-press “Stabs” by Jubei sending shockwaves of filth through the night, it was no surprise that one of Warehouse’s worst features presented itself.

Due to the arches, sweat seems to condense and drip down when things get serious and this was one of those moments, but it was nothing to the crowd who just kept skanking.

Hazard and Hype were closing the night’s affairs and they sure kept the party going. It was all too much for us, and despite classic tunes wanting us to stay we decided to make a run for the exit and out into Manchester. However, the faithful sounds of “Killers Don’t Die” pulled us back for one last boogie and with that, we were out of there. 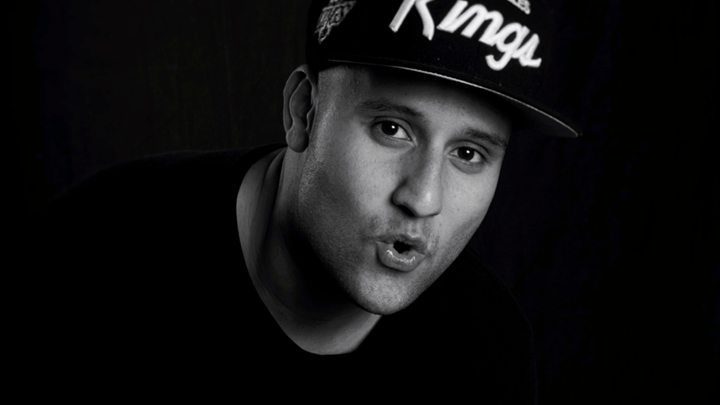