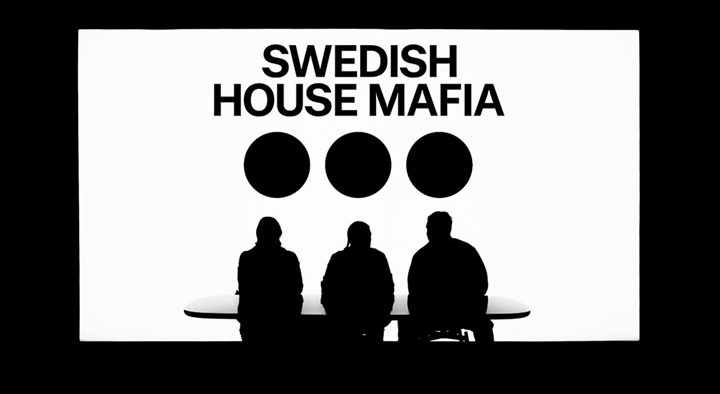 After months of speculation and teasing, Swedish House Mafia have finally announced their first show for 2019.

Since, their reunion at their surprise show at Ultra Miami earlier this year, there have been rumours of more shows coming.  Then today, the news was confirmed by Swedish House Mafia themselves in a live-streamed press conference on Youtube (most of which was in Swedish).  During the press conference Axwell, Steve Angello, and Sebastian Ingrosso formally confirmed their return, and announced details of their first show, to be held on 4th May 2019 at the Tele2 Arena in their hometown of Stockholm.

You can sign up for the presale here no other dates have been announced at this time, but expect more worldwide dates soon!.