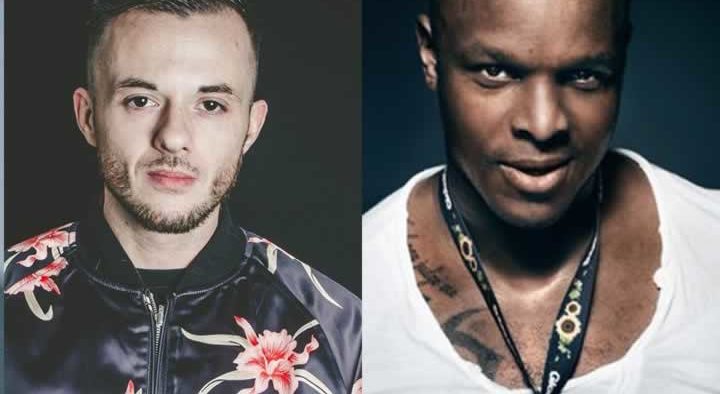 With the imminent release of Formation Records 200 LP, we have a belter of a track for you today!

One of the UK’s finest DJ/Producers and co-founder of Formation Records, DJSS aka Leroy Small is an original breakbeat pioneer and has made a huge contribution to today’s drum & bass sound.

SS is one of the elites who has been there right from the start. When the hardcore scene exploded SS was there and hasn’t looked back. He and his partner Eidris started promoting their own parties called Total Kaos every Friday in their hometown of Leicester. They also put on one of the first large indoor parties at Donnington Park in the summer of ’91 where 6000 people danced till dawn!

To those in the know, Critical Impact has been killing it for ages, but right now is his moment to step up to DnB household-name status.

Even before he began producing his own music, he was intimately connected with the scene. An early break was becoming involved with the V Recordings’ Movement nights, where he fell under the expert eye of Bryan Gee, who persuaded him to get in the studio. Progress has been really fast ever since! With collaborations, releases, and huge DJ sets lined up, Critical Impact is a man who’s put the time in and earned his stripes, and is now reaping the rewards.

They have collaborated on ‘Act In Sequence’ which is a true techy jungle anthem, flowing jungle rhythms with a dark rolling bassline that makes it literally impossible not to move.

Check out our premiere ‘Act In Sequence’ below. Formation 200 LP is released on 17th December you can pre-order here