German DJ, producer and label manager, Eric Sneo has been recognized for his experimental sound and production skills with his use of acoustic and electronic instruments into his live performances, from E-Drums and percussion, to even a didgeridoo after his acclaimed performance at ‘Art Of Life’ in 2009. He has releases on labels including Terminal M, CLR, 1605, MB Elektronics and Transmit, not forgetting his own imprint Mudra Audio which launched back in 2011.

To kick off the new year with a bang, Eric has released the second installment from his forthcoming album ‘Sound Traveler’ due for release on the 20th February.  The EP features two original tracks, our Debut Transmission today, ‘Loaded Dice’ is a collaboration with label boss Christian Smith. Low end groove and slicing hats lead the way to a drawn-out bass pad that sets this mix into the darkest depths. The track crescendos into a higher place for a little, before taking you back into the darkness. 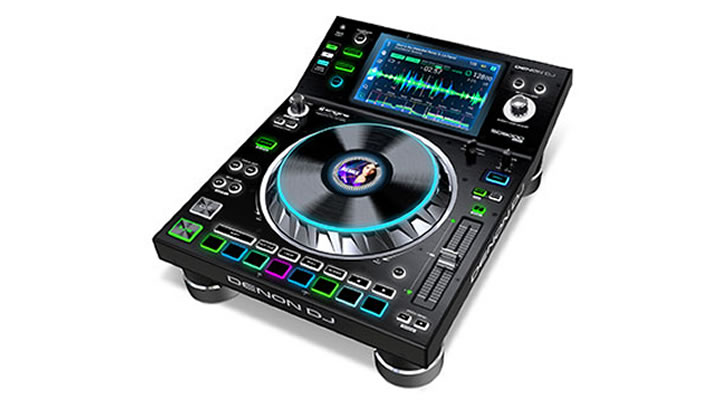