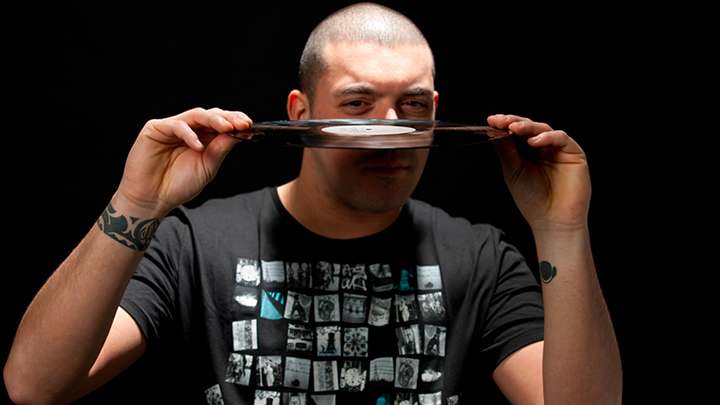 As one of Italy’s most prominent artists at the moment, Luigi Madonna arrives in Kings Cross with a meaty collection of rumbling cuts to reverberate the Main Room’s sound system once again. After the roaring success of ‘Midfield’ on Second State and a debut appearance at Ciro Loco last season, Madonna has remained busy as ever thanks to a slew of Drumcode releases since 2013. 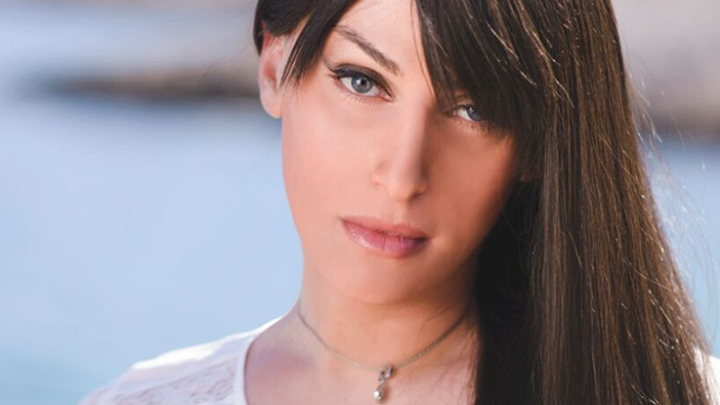 He’s joined by with arguably one of the original electronic music pioneers of our time, Christian Smith. Founder of the iconic Tronic label.  Familia regulars Sasha Carassi, Fabio Ferro, Miky J, Ben Grunnell are on support duties with the latest emerging talent to come from Italy, ANNA V., who will bring her distinctive sound packed with rolling grooves and powerful melodies to compliment the sonic reveries of the Familia gang. 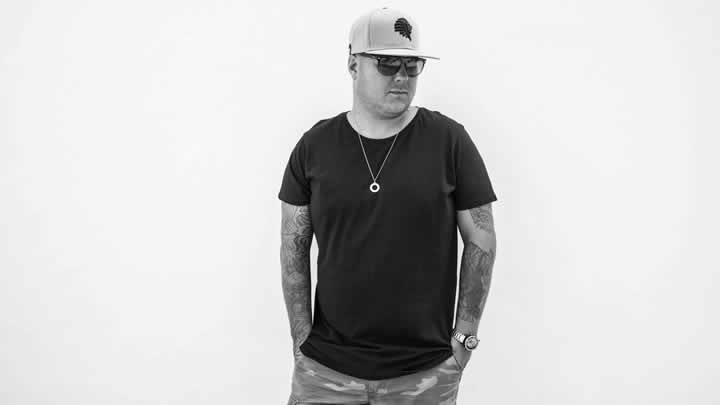 Alan Fitzpatrick releases his ‘The Colours Of A Dream EP’
Grahame Farmer April 1, 2018