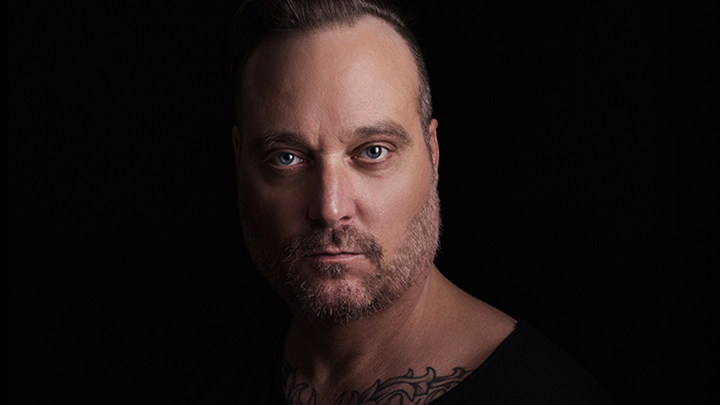 Being able to split the DJ and production work between them makes them a perfect match for frequent touring and production. Arnd Reichow and Daniel Reichow form Drumcomplex, the German techno duo who after a string of releases on Intec and Bush set to mark yet another solid techno release on their own imprint Complexed called Dry Your Eyes.

Consisting of hard hitting drums, acid influenced basses and dark undertones, the title track Dry Your Eyes circulates around moody themes and slams. On the flip is our debut transmission: a subtle addicting hook, rolling drums and vocal line ‘Seduction’ leads Seduction while a 303 style bass modulates throughout.

Dry Your Eyes on Complexed is available digitally April 10th. 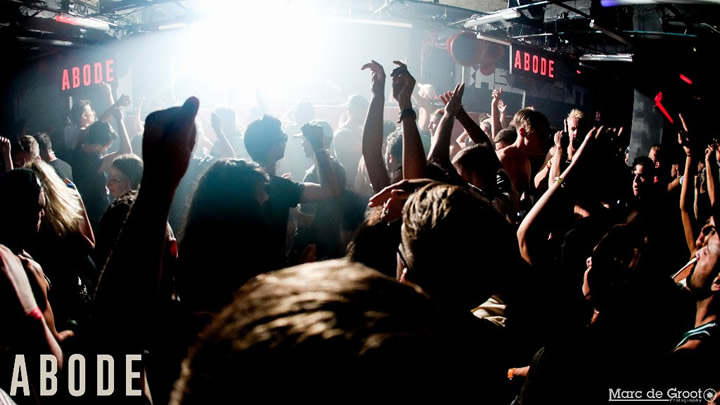