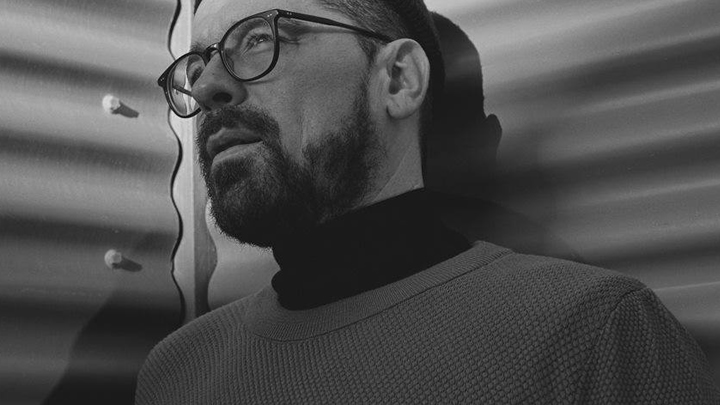 Coming in from straight outta Hamburg for his debut on Upon.You Records is the notorious Doctor Dru who has built up a massive reputation and following as a part of the hanseatic JEUDI Records camp throughout the past years in which he played a role both as a producer and resident DJ at the camps parties of the same name.

Doctor Dru is one of the key proponents of the contemporary deep house movement that has swept across Europe and the rest of the world in recent years. He has a rich, multi-layered history, which permeates into his present output; DJing, working as a drummer, running his own label, composing for other acts and, of course, producing his own emotive, wistful signature tracks that have cemented his reputation as a purveyor of the finest in deep house music.

Our Debut Transmission is the title track ‘Corner Ball’ which sees him kicking some serious ass on the dancefloor, bringing on a techy intro sequence and a rapid build-up for all fans of ever busy midrange synth wildpitch efforts whilst on point filter excess, metallic percussion bits and clean, yet screaming sci-fi tones provide extra fuel for full-on devastation.

Like this? check out our recent mix of the day from Doctor Dru here

Mix of the Day: Doctor Dru 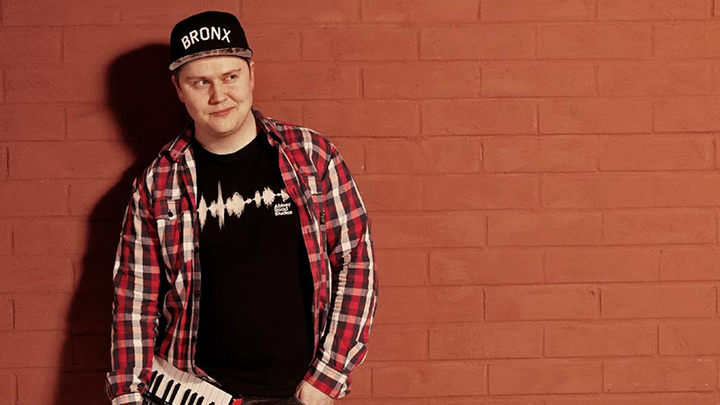