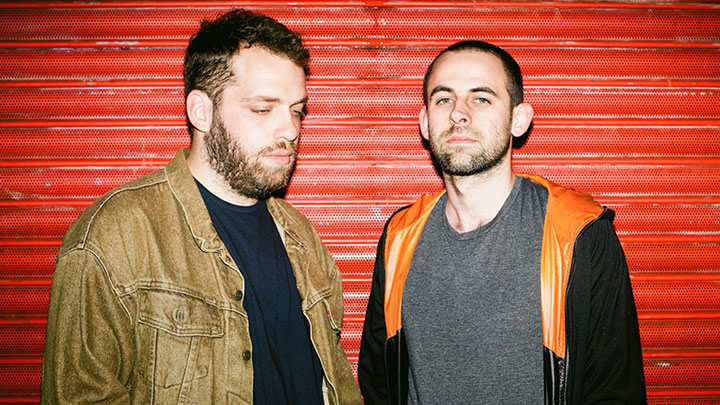 Squareglass’ Peckham-based duo Athlete Whippet aka Bunki and Ballerino only recently revealed their first-ever release, but have already gained much support and recognition within the dance music scene including Bicep, Scuba and Laurent Garnier.

The Whippets haven’t taken a long break and are already back with their second release UKWTS – a particularly seductive single whose title is an acronym for the track’s brief yet concise vocal phrase. A smart, spacious take on house music, UKWTS is possibly Athlete Whippet’s most danceable record to date.

UKWTS will be released alongside an exciting remix by Brownswood’s Simbad, which is our Debut Transmission today, who previously worked with the likes of L-Vis 1990, Fred P and Ron Trent, and who has been referred to by Flying Lotus as “one of his favourite DJs”. Simbad’s UKWTS “1991 Mix” takes a surprising cinematic approach with an elaborate (and politically charged) vocal sample work, combined with a four-on-the-floor beat, hazy pads and ghostly strings, which all add a whole new dimension to the original track. 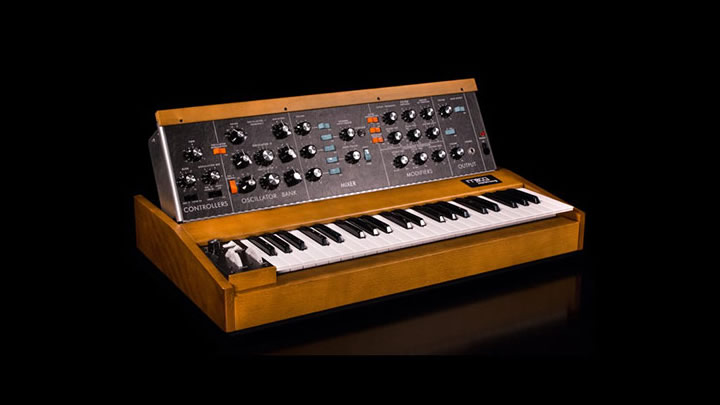