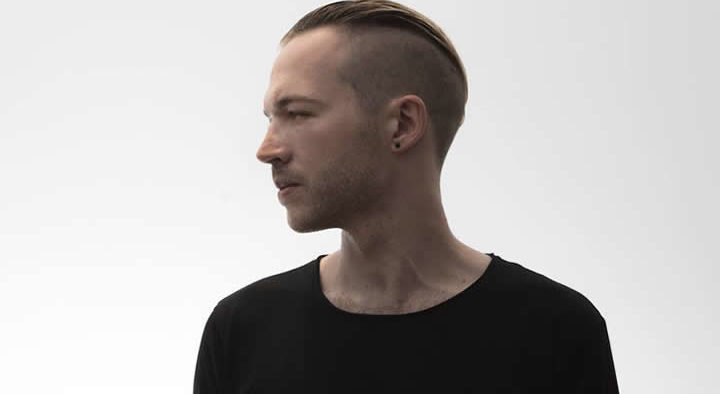 ​Mark’s EP is set to be released on the label on ​16th March​ and consists of both ‘Moving On’ and ‘Like It’.  Rising meteorically following the 2011 release of his critically acclaimed production ‘The Tide,’ on Joris Voorn’s influential Rejected label, Mark has continued to command attention from the biggest names in dance music, with the Moving On EP serving as an aural embodiment of the tones which have become signature sounds of his very own Between 2 Points label.

Mark says “Moving On” is a track that reflects me entirely as an artist where it sits right in the middle of my across the board taste.I produced it during the summer and the energetic sub bass and bright, catchy keys make this work every time I play it out. Following a gig with Solardo at Hï in Ibiza, I sent it to them for Solä which is the perfect home for this release.”

Mark Fanciulli’s ‘Moving On EP’ is set for release on 16th March and you grab a copy pre-order here.