I wonder how many of you know that Spain’s Valencia is and will be until the 19th of March on fire…almost literally. Spring festivities called ‘Falles’ where people from this beautiful coastal city and its surroundings celebrate spring by burning huge monuments or as they are also called there ‘ninots’. Imagine the third biggest city in Spain with most of its roads closed, so neighbour associations called ‘Casals’ can plant their party tents and ninots and drink, dance and throw fireworks until its climax day, Saint Joseph when they burn the Fallas to the ground.

With that in mind and all over town, we had to stick to business and our business is electronic music, so we thought that particular occasions like Falles that gather so many people from all over the world must come along with exciting events around the city. We were not wrong. 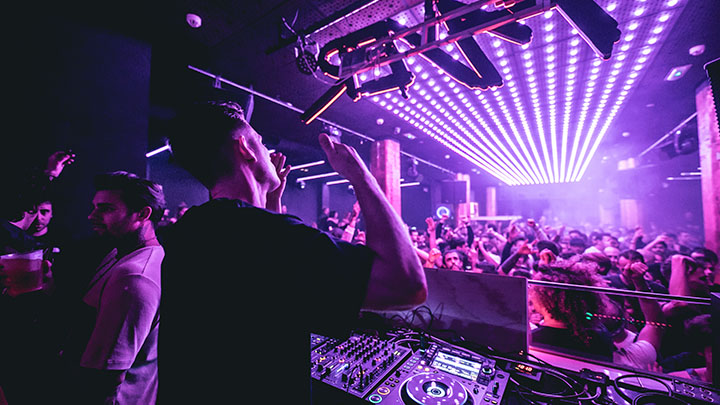 Last Saturday, 10th March, Data Transmission attended the 6th anniversary of Fayer at the beautiful club Akuarella situated in the front line of the Malvarrosa beach in Valencia. The father founder of this brand is Edu Imbernon, and for this occasion, he had special guests to celebrate with him. Besides Edu himself, Fayer´s faithful residents Almost Human, Mike Gannu and  Juanjo Tur, the guests Denis Horvat, Los Suruba and Hraach gave us a night of various musical flavours.

The fantastic Akuarella club has a lot to offer and despite a previous incident that had one of the rooms upstairs closed, the terrace outside, and the main room exploded with joy, dance and great music. The sound system was offered by a local brand Lynx Pro Audio that has nothing to envy of the well-established ones. 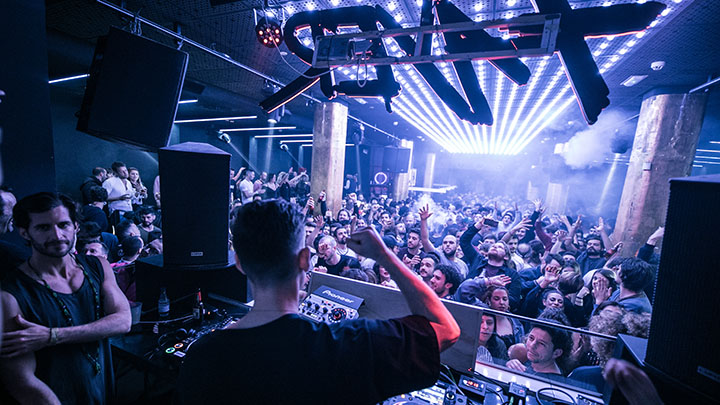 What drew our attention was the versatility of the lineup. Artists came one after another each one with its particular imprint and vibe. Besides the regular residents of Fayer, Los Suruba were invited to showcase their label Nazca accompanied by Hraach, a producer that has been captivating the whole world with his mesmerising tracks that vibrate under your skin. Los Suruba is a surprising duo that juggles between genres with no fear and not only in their sets, as producers they aim to make music that can fit into many categories.

There was music for every taste, an anniversary to please every ear. Denis Horvat struck with a sound to honour his Nordic influences. Straight from Copenhagen, he played for almost two hours until 4 a.m. energetic industrial techno straight from his Berlin influences. He had the public rock the dance floor with his latest track released on Afterlife Records called ‘Modelo’ amongst many others. 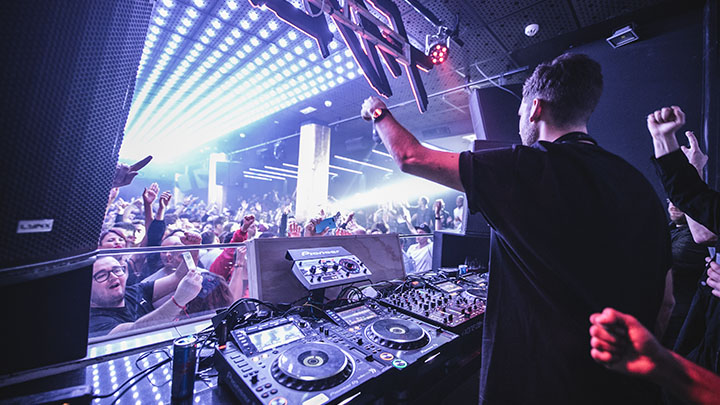 Even though Los Suruba opened the night, they had another hour and a half to spin the vibe before the closing set of Edu Imbernon and pass from Denis’s heavy techno to more melodic tracks. The transition was great and pleased the fans as they were happily dancing in a fully booked club.

The honour of closing the night was left for the host. The exciting vibe of Edu was spread, and as he was dropping tracks like ‘Nine Tea’s’ by Kaiserdisco, the fans were going wild. Valencia is his hometown, friends, neighbours all ages, and tourists delighted expressing their enthusiasm towards him and his guests as another year of Fayer passed only for another exciting one to come. 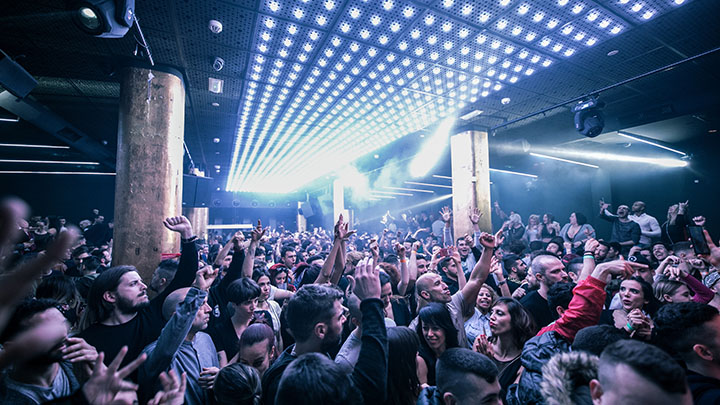 The Valencian land is a friendly one with incredible people and great history in the clubbing world as its one of the places where people started to rave for the first time in the decade of the 80s. But we will save this topic for another exciting article on our platform as we are planning to come back to this land very soon. 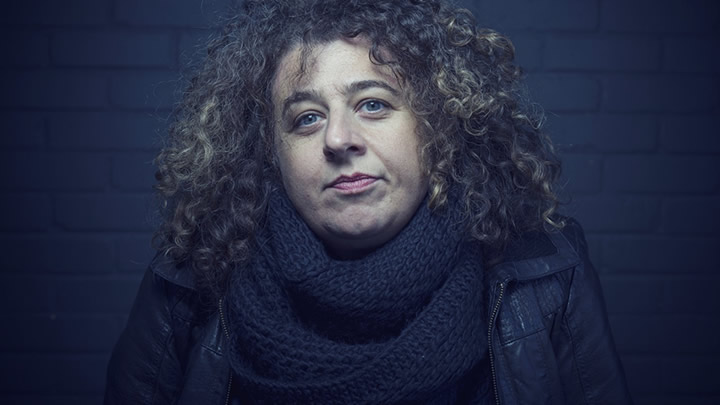