Berlin duo, Kaiser Souzai are an unstoppable force within the industry. What began as a music collaboration, has now become much more than that with the creation of their own musical genre of Art-rock Tech, drawing influence from 70’s greats such as Pink Floyd, Genesis and Yes, yet still keeping to their roots of deep and progressive techno, electrifying dancefloors across the globe.

The duo put themselves on the electronic map initially with releases such as ‘Girl’, and their Cloud series, ‘Altocummulus Floccus’, ‘Stratocumulus’ and ‘Cirrus’. The last few years has seen Kaiser Souzai build a unique brand representing and creating that art-rock niche which has had critical reception from all over. Always regularly featuring in the electronic top 10 of various portals, the duo has further solidified their name with the creation of Ballroom Records, a label which has grown from strength to strength with a taste-making roster that puts out some of techno’s best new music alongside vibrant label nights that keep giving and giving.

Kaiser Souzai grew from the dark depths of their studio, knocking out track after track until like a flicker of light, the world began to recognise what they were about. Taking the stage with their incredible live performances and productions, they continue to emblazone the world with their unique brand that nobody will forget. 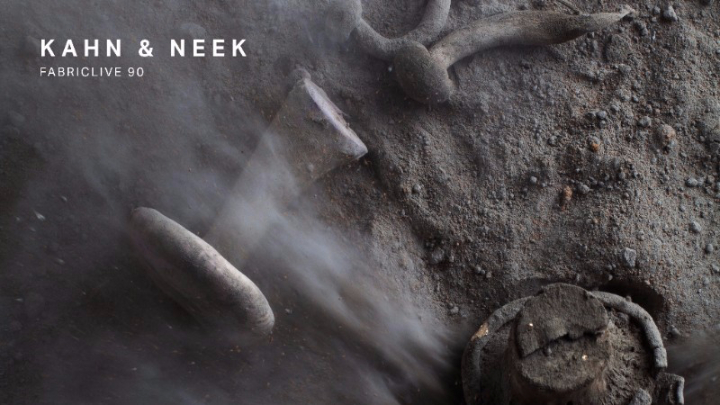