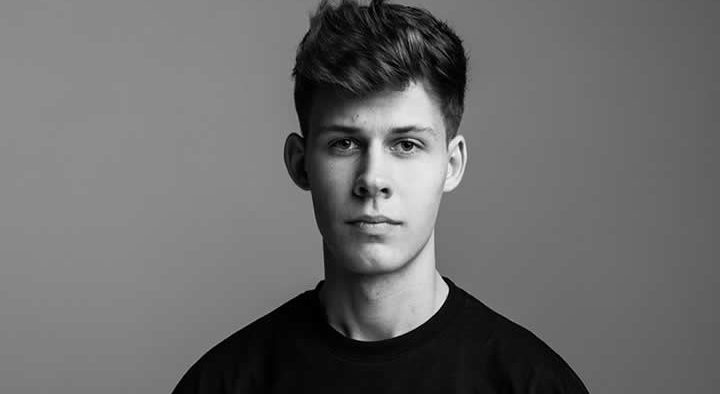 In a dance music world where it takes some people years to get noticed, David Jackson has had a remarkable rise. Only 18 and he’s already had his records signed to Toolroom & had A-list DJs like Oliver Koletski & James Zabiela ask him for new music.

Next up for him is two original productions on Glasgow Underground on the “Insane” EP.  The lead track is the kind of record we imagine Grum would make if he was hooked up with Reset Robot for a track on Drumcode.

David heads to 2018 style Progressive House with our premiere, “Schwarzenegger”, featuring epic vocals appear again but this time they are underpinned by a Moroder-meets-Roman Flugel style electro-disco bassline, the kind of which you’d expect to hear if Tiga was DJ-ing and the dancefloor was rammed at 2am.

We premiere ‘Schwarzenegger’ off the EP today!

Mix of the Day: David Jackson