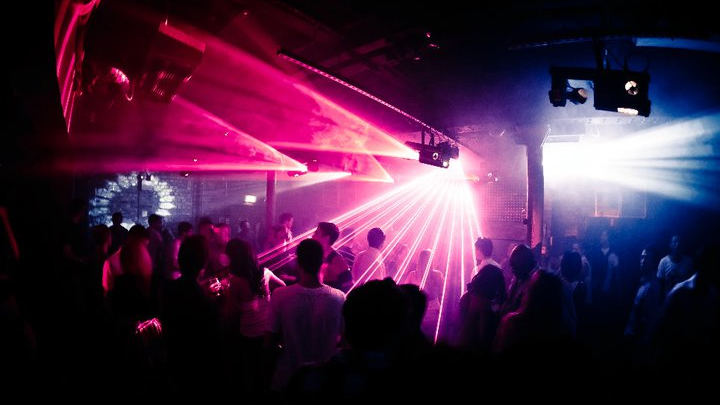 Line ups for October at EGG London are coming together very nicely!

Closing out the month is the annual Halloween party which will be helmed by the incredible duo DJ Spen and Karizma, Christian Smith, Drunken Kong and Matt Sassari.  Fridays at Egg in October welcome the Cuff family of Amine Edge and Dance and Phil Weeks (6th), Belgium’s Lost Frequencies (13th) and Netsky & Friends (20th).

Win a Table for 4 at Egg London for an event of your choice in September! 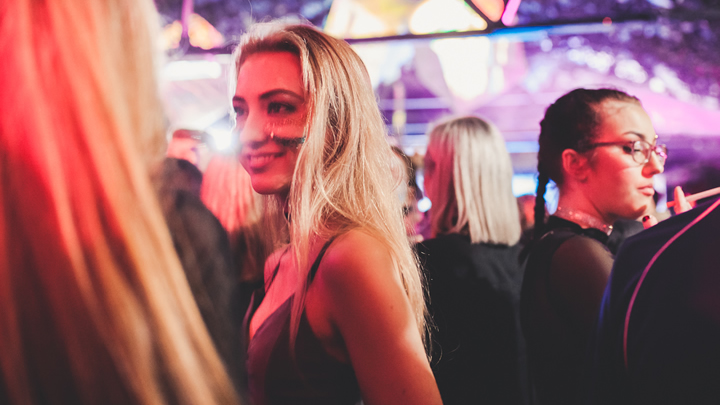