Brighton got a dose of Scotland’s finest this weekend as Denis Sulta played at Vanishing Points first birthday alongside Dixon Avenue Basement Jams head honchos Dan Monox and The Wasp.

Having started in June of last year, Vanishing Points has already become host to DJs such as Optimo and Krystal Klear, bringing house, techno and disco to Patterns, Brighton on the South Coast. The small, intimate basement of Patterns is a haven for all techno lovers who love to get straight into the groove. In contrast, the upstairs delivered a more casual atmosphere with a pool table and photo booth for the punters to enjoy.

Having arrived at midnight, I was greeted immediately to the sounds of Dixon Avenue Basement Jams dropping a tasty disco number. Showcasing sounds of techno and disco, the crowd were loving the warm up act to the Glasgow phenomenon Denis Sulta. As I ventured upstairs I was happily greeted with old school acid house and classic techno by resident DJs Teamy, Matthew Balaam as well as Frank Mitchell playing some early house.

After watching Denis’s impressive Boiler Room set in 2015, I was definitely not disappointed when the Glaswegian made an appearance. All of a sudden the basement was jam packed with sweaty fans eager to hear a taste of the star. Denis delivered killer grooves, killer songs and a coherent sound throughout the two-hour set. “It’s only real”, “Nein Fortiate” and “Dubelle Oh Xx” were magically woven into a mix of disco, techno and house. Much of the pleasure of watching Denis comes from how hell-bent he is on having fun; he got the crowd clapping, whistling and shouting for more as he clearly enjoyed every minute of his set. 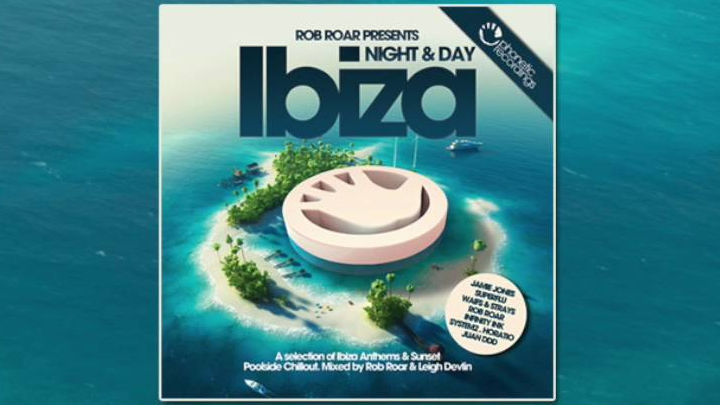