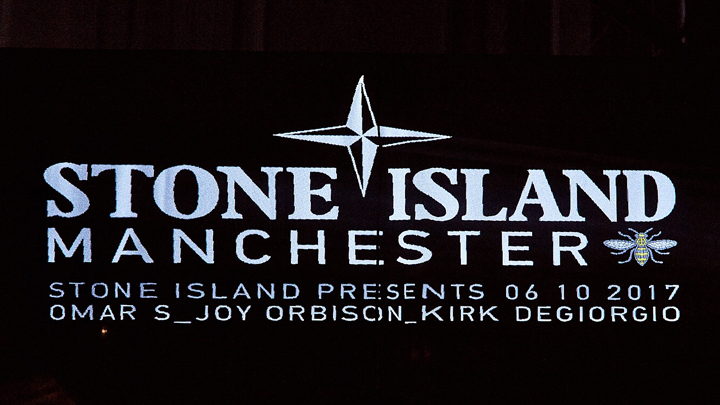 It’s easy to understand why a city so steeped in culture is one which continues to blur the lines between music and style. Whether you were a Hacienda raver or part of the Salford Boys club, there truly is something for everyone in this fine city; and with its musical history set aside, today it is a global hub to some of the biggest players in the fashion game.

So it wasn’t much of a surprise when Italian menswear monolith Stone Island joined forces with The Warehouse Project to bring a huge lineup to my hometown and we at Data Transmission just had to be there. 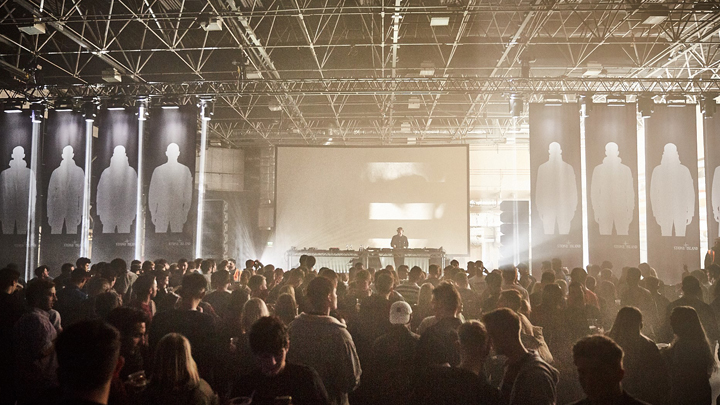 The lineup was something of dreams, with none other than Omar S as the headline he was flanked by Kirk Degiorgio and Joy Orbison.  A carefully curated lineup wasn’t the only selling point to the evening, with it being hosted at Granada Studios, the home of Coronation Street; and a venue I’ve graced before; the night facing us was penned to be huge.  And that was an underestimate.

Arriving relatively late to the night (oops) we weren’t faced with the usual huge long queue or Manchester’s infamous rain; but just a horde of ticketing staff who whisked us straight in after plying us with small Stone Island Logos which turned out to be our drinks tokens for the evening; as if walking in with ease wasn’t a good start to be given a handful of drinks is the way straight to my heart. 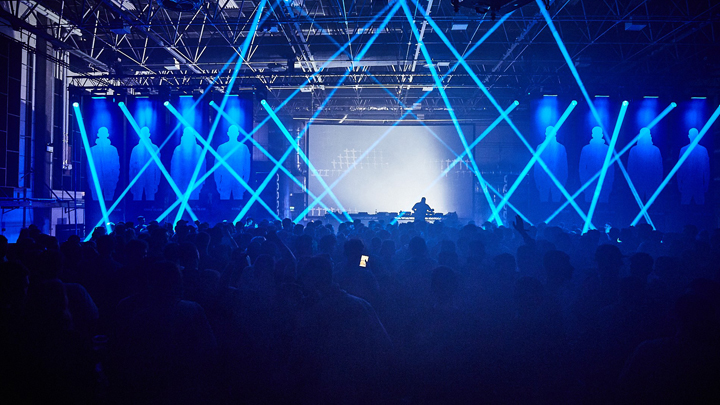 Walking inside everywhere was being lit by large walls of cloth, onto which the Stone Island logo was once again projected onto, just past that, the stage.  If you’ve ever been to the likes of Printworks or even Victoria Warehouse you know what I mean when I say this was a huge setup; especially given it was a free event.

We arrived about halfway through Joy O’s set and were not let down by the UK stalwart.  Keeping us all moving with his collection of bass-laden beats, with the occasional tune featuring a funkier vibe the crowd was loving it.  Knowing the history behind Joy O’s success it was good to see that not much had changed since he charged onto the scene with his “Hyph Mngo” EP back in 2009 and of course the incredible “Mercy.” 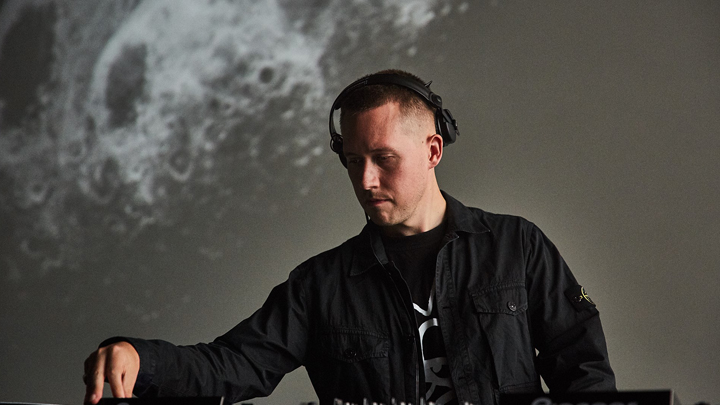 Next up Kirk Degiorgio.  A master of the trade, and one to diversify to the nth degree in order to hone his craft.  Laying down a pummelling array of techno beats was his selection today, and despite some people being a little off put but the relentlessness of the genre it kept the true fans on edge throughout.

Finally, Omar S stepped up to the decks. It went exactly as you’d expect when such a legend is on the roster.  The smoking area was barren, the bar was empty (totally not because they’d run out of beers at this point…) but because everyone was there for him.  The Detroit legend left little to the imagination with an exceptional selection of happy melodic house tracks; keeping the whole crowd grinning for what seemed like an eternity. (3-4hr sets truly are something special)! 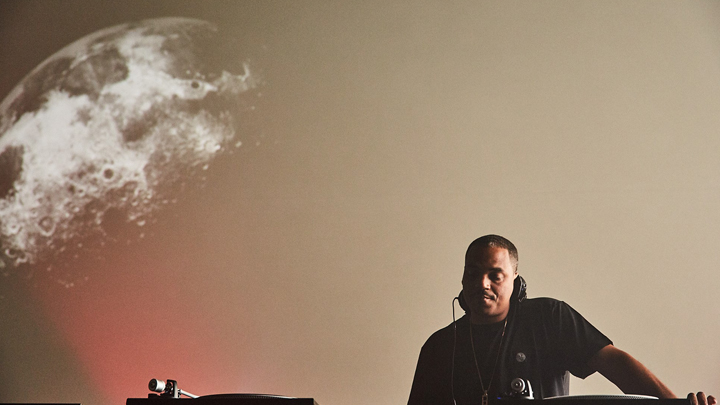 With anything put on at this venue there is going to be a success on the cards, but with such a carefully curated event every single last detail was taken into account from the stone island cups, the little drink tokens, and even producing special t-shirts; but one thing that couldn’t be considered a bit of a con was that of the sound and the vibe. 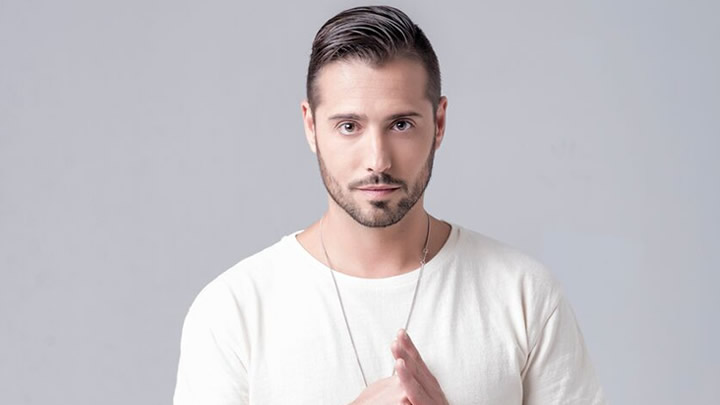