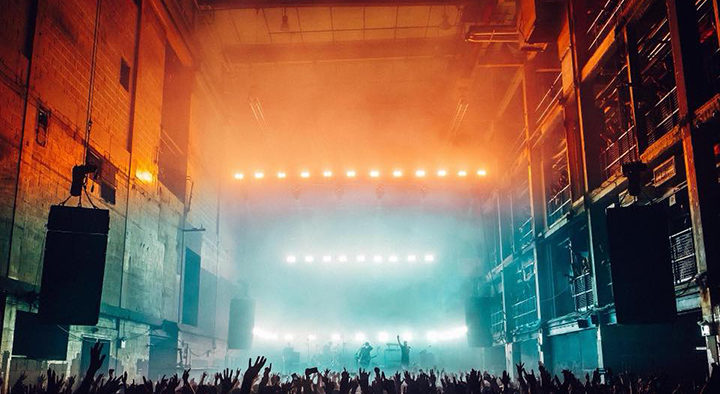 After announcing the opening of a live venue within London’s favourite former printing factory, Pendulum decided that it was the perfect setting for them to return to London for their first headline show as a full band in over 7 years. The new 3000 capacity space is incredible, maintaining its industrial aesthetic whilst delivering an intimate and personal experience. The whole experience is breathtaking. It does not matter whether you are down on the front row or near the back taking it all in, it is impossible not to enjoy.

With Pendulum’s new album ‘Reworks’ due in the near future, the band have been dropping a few new remixes which definitely ramped up the excitement ahead of the show. The support on the night was excellent, with Matrix & Futurebound turning in an energy-filled set that included a spin of Dimension’s ‘UK’ which sounded huge on the Printworks system. 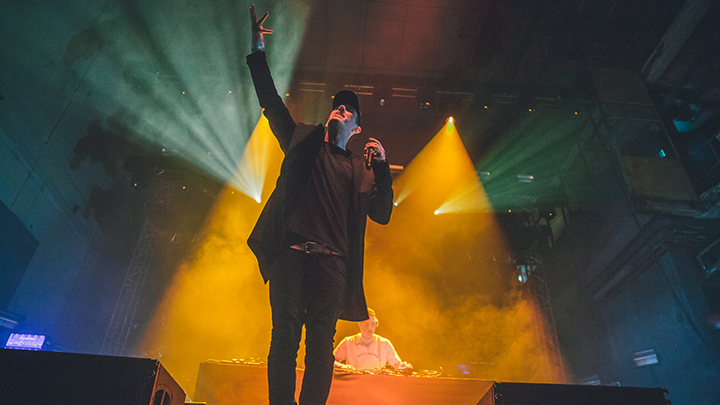 The crowd continued to swell reaching capacity before Pendulum took to the stage, with the room packed the lights dimmed and the band took to the stage. Bassist Gareth McGrillen has assumed the role of hype man and lapped up the deafening noise from the audience. After opening with ‘Salt in the Wounds’, Pendulum launched into ‘Witchcraft’ arguably one of their biggest hits from their last album Immersion. From there we were treated to ‘Blood Sugar’, which sounds as fresh now as it did when it was first released over a decade ago. By this point the crowd had descended into chaos, there were steppers and skankers losing it as well as friendly mosh pit twisting and morphing through the crowd. Snippets of Knife Party’s ‘Internet Friends’ were dotted around ‘Blood Sugar’, and this reporter was made very happy when the band seamlessly segued into their remix of The Prodigy’s ‘Voodoo People’. 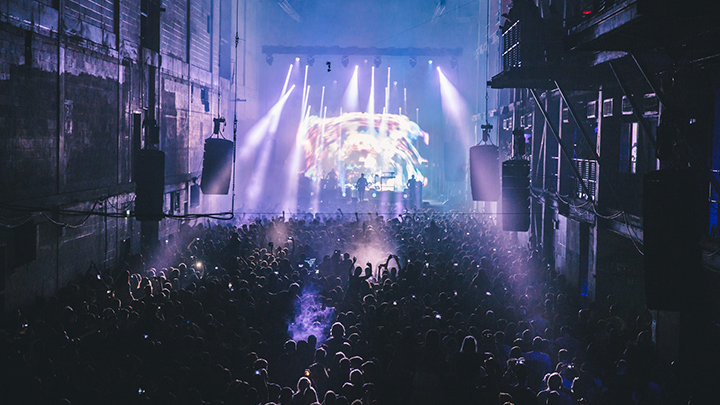 Despite playing drum and bass, Pendulum are very much a live band which is quite a rarity in the genre and really adds to the band’s depth of sound which was evident at the show. Now operating as a streamlined four-piece, the band moved effortlessly from song to song and every single track was a classic. They were back and it was like they never left. Dressed all in black, Rob Swire moved from his keyboard set up at the back of the stage to his microphone and custom guitar at the front throughout the set. ‘Granite’ and ‘Showdown’ from Pendulum’s sophomore album In Silico were chanted back twice as loud, with McGrillen getting the crowd jumping and screaming. Even on the songs without vocals, the audience was still singing the basslines. Also from the same album, ‘9,000 Miles’ was played for the first time since 2008 and Swire’s vocal was so clean and spellbinding, it really was mesmerising. Another surprise surfaced with ‘Midnight Runner’ being played for the first time since 2010, both of which were unexpected but eagerly lapped up by the hungry crowd. The visuals and lights accompanying both of these longer more drum and bass focused tracks were also incredible and it really felt like we were on a journey through the vortex. On a night like tonight, it feels like this new live venue area of Printworks was purpose-built for Pendulum. 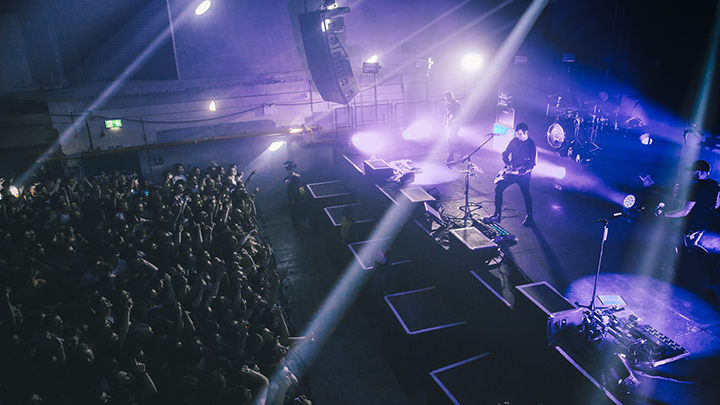 Pendulum then welcomed Spyda to the stage for a live rendition of ‘Tarantula’ which blew what was left of the roof off, bodies were moving everywhere chanting the iconic hook straight back to the band. The main set was closed out by the huge ‘Hold Your Colour’ which was getting only its second play live since 2010 and was received with open arms by every single person there. Credit to the Printworks sound system for delivering throughout the set, the sound was phenomenal and matched the brilliance of Pendulum to make for an unforgettable night.

Printworks has added another impressive weapon to its deadly arsenal and we can’t wait for what is next. 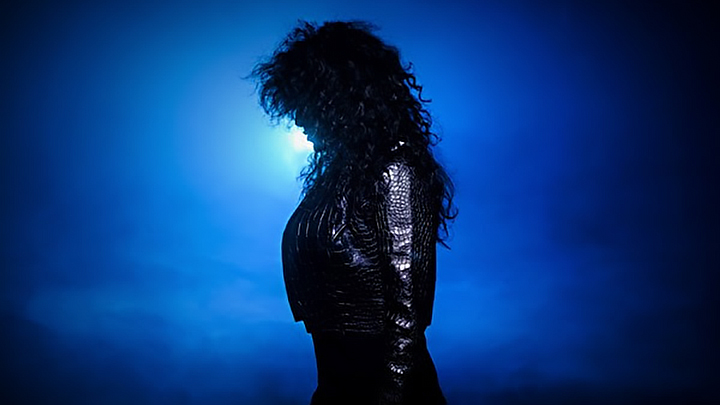