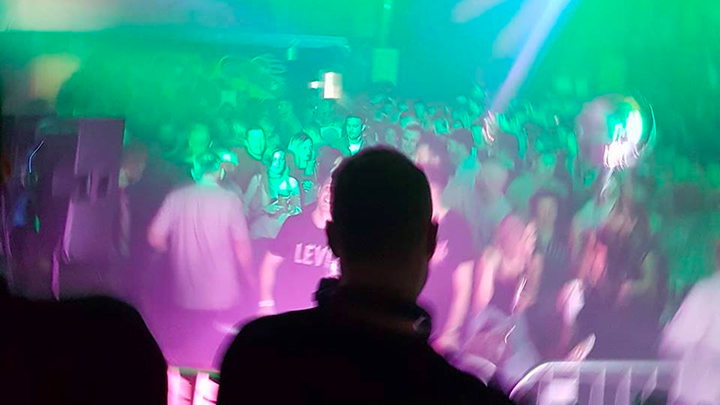 We arrived at the home of the underground music scene in Milton Keynes, Unit Nine, a venue growing in popularity, which is evident by its already bustling early doors crew.  Its out of town location and the constant and continued closing of city centre locations has meant that the venue is now one of the very few places to listen to underground music in the city.   As a venue, it is a cool, warehouse space, cosy and intimate with a great sound system, lighting and décor, we love this space and its growing popularity can only be a great thing.

Tonight’s party hosts are a rising house music promotion called Driven.  A team we’ve been monitoring over the past two and half years. Their growth has been steady and it’s clear from the way they’ve gone about it, they’ve grafted and in MK you need to do that, putting on cool day parties in remote locations and building a solid following.  They’ve built a core team of promoters and helpers, topped off with great up and coming residents including Jobi, Ross Stone and recent Spotlight Series mixer Ian Redman.  This is the second party we’ve attended recently of their and from the evidence of those, they have a great crowd and following, a young in stature and similar faces at each of their parties, which in this city is difficult, with the constant lures of the bigger cities (London, Birmingham, Manchester) nearby only a train ride away. The first hat tip from us! 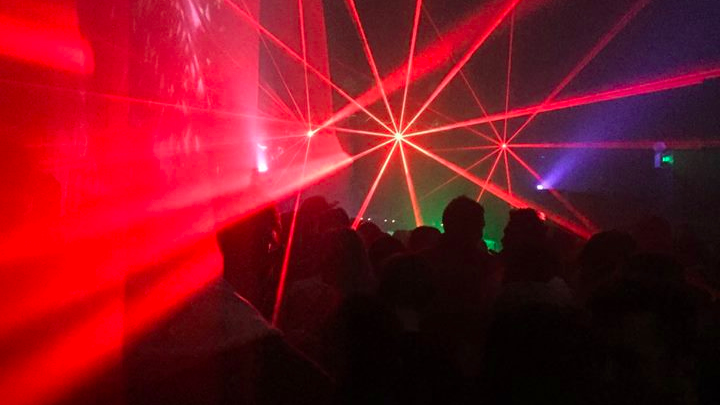 For the evenings affair, they welcome our dear friend Josh Bulter as headliner, for Milton Keynes this is a very risky booking, the area goes through a love of obvious and more mainstream acts and those that tend to book the very cool /underground normally tend of fail. For Driven on the other hand this was not the case and after all that hard work previously this was the grand pay off, the club was at capacity by the time Josh hit the decks, with a great party atmosphere!

Back to the action, as we arrived Ross Stone is laying down a great warm up, sensible and solid, not looking to be the superstar tonight but building a vibe within the venue and getting those early dancers, on the floor and shaking their things. 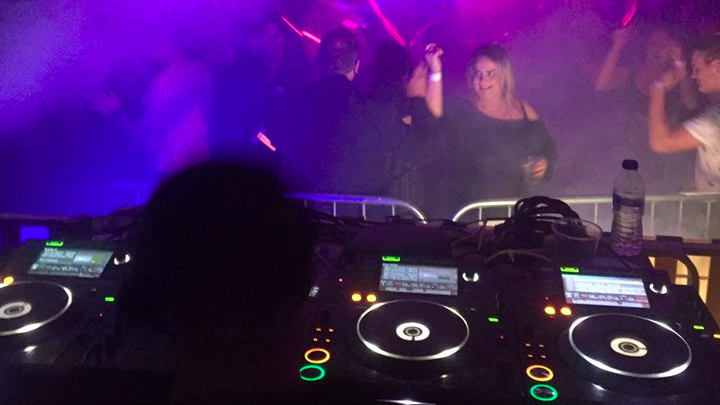 Down to Josh, the current Beatport no1 holder doesn’t fail to deliver on every occasion. His two hours set was packed full of groovy house music including Mark Jenkyns ‘Peanut Butter’ and Josh’s new ‘Stratagem’ and remix for Ronnie Spiteri, glimpses of acid and delightful forgotten gems.   For a glimpse of the action check out our facebook live stream below to enjoy 20 minutes of Josh Butler.  We caught up with Josh after his set where he said “I’m really impressed with the venue, its out of town location means you only get the pure clubbers and you can tell that from the vibe inside”

We leave as Jobi is taking things on from Josh, with a club at capacity and loads of happy people inside and for us a massively successful event for Driven.  The future is bright for Driven and we hope this now the start of great things for them.

Tommy Vercetti drops in to Driven 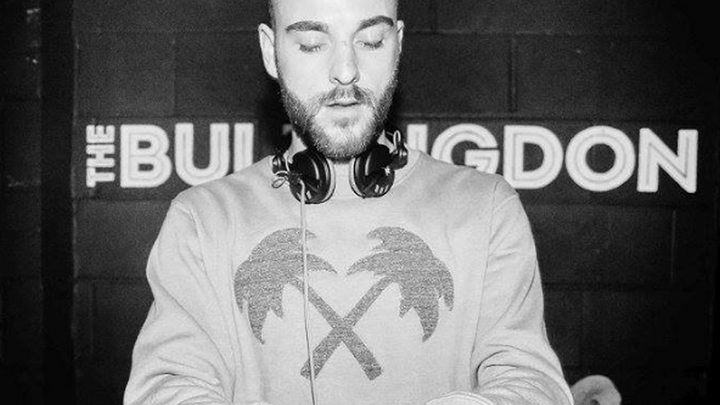