The mystical being named Claptone has been carving out a space in electronic music since 2011 with the debut She Loves You EP out on Exploited Records. Since then, there has been a slew of releases and remixes, a full-length album, an Essential Mix and the Masquerade party series, famously invading the Ibiza airport with advertising, as well as reaching across a few continents has propelled the mystical being into the limelight: utilizing every chance to spread the infectious dialogue produced as an after-effect of the well thought out branding. Oh and don’t forget about his weekly Clapcast in which the musical realm on any given week can range from his usual flavor to some eclectic and unusual tunes you might find at Burning Man.

Having come to Denver since 2014: playing at Beta Nightclub, a warehouse space and Club Vinyl over his tenure in the Mile High City, this Denver daytime rooftop party would be a first for the masked producer. LUVr, a well respected name in the Denver scene, apart of the Foreign Roots collective, an entity of individuals whom produce, DJ and throw parties as well as Ross Kiser, whom just released a few EPs with Black/Tuesday on Lee K’s Circulate imprint as well as on Audiophile Deep, set the tone early.

The Club Vinyl rooftop spans from the street to the alleyway, capable of hosting 1000 plus people on the massive span of space. The best view faces west, away from the DJ, overlooking the city; eventually making way to the Rocky Mountains featuring a set of misters for those hot afternoons and the option of smoking hookah under a covered awning with rows on rows of seating to rest those tired, shuffling feet, these vibes made by the rooftop itself are reason enough for the masses to descend. 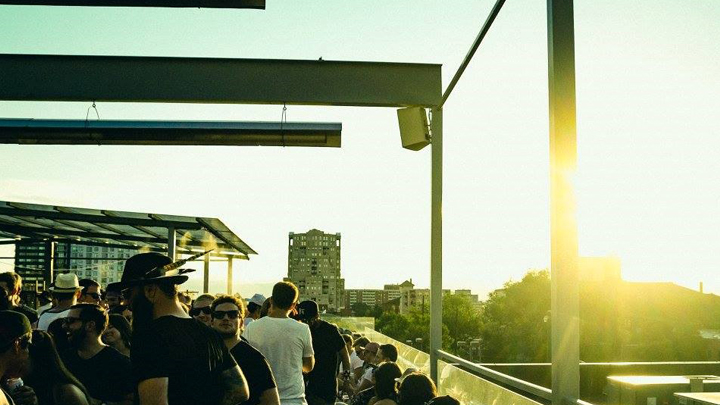 Before Claptone even went on stage, there was a mass of individuals crowding the main room that now houses Funktion-Ones. Along with the lime green paint job slathered on the wall behind the DJ, which paints an interesting image while watching whoever is on stage, the whole rooftop itself was alight with individuals dancing away to songs selected by LUVr and Ross Kiser. The Denver promoters always do an excellent job at picking talent through various mediums such as production talent and their ability to draw a crowd because they know the value of great openers. 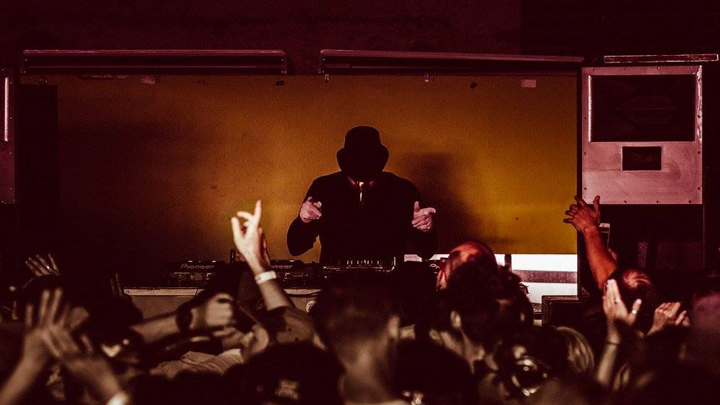 As Claptone mixed in, the seamless transition presented to the audience was one of beauty; with more and more headlining DJs opting to restart the mix instead of powering through, the tone was set immediately by the choice made. The conversation with the crowd via his song choosings was a profound, melodic yet upbeat compilation of old and new tunes: disco inspired pieces mixed with deeper selections to produce a vibe in Denver that doesn’t make itself present too often.

Having attended every Claptone performance in Denver to date besides his Red Rocks appearance where he opened for Chromeo and Rufus Du Sol, this was a special set for the Denver scene as daytime rooftop parties are becoming increasingly more prevalent and force the artist to bring a different dynamic when reading the crowd. Sunsets in the Mile High City come around often but they never cease to amaze even the heartiest of Colorado natives so it’s easy to see why artists would want to play here. 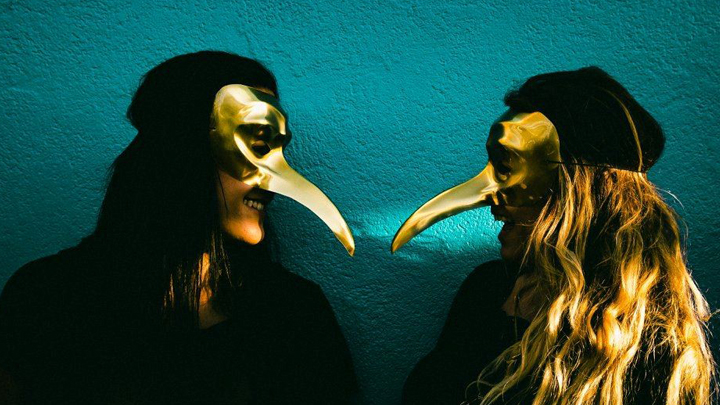 Keep an eye out for this burgeoning scene as numerous tastemakers like The Hundred Presents, Afterhours Anonymous, Mahesh Presents and others, lay claim to a city that gives Austin a run for its money as it totes more music venues as well as a more diverse cross section of the musical spectrum. They run unique experiences in Denver through clubs, warehouse spaces, out of town festivals such as Altitude Anonymous, in-town festivals and block parties featuring Cloak and Dagger; all who are educating an increasing amount of people about the wonders of good electronic music as these promoters are having an effect on a city’s music consumption in a city that was once only thought about when Bassnectar or the String Cheese Incident came to town. 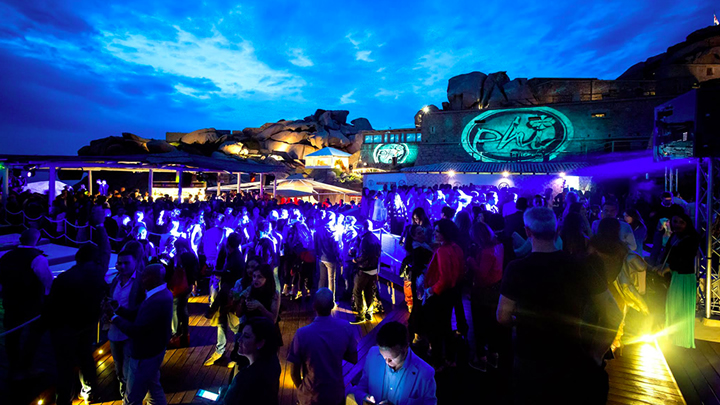